Akshay Kumar appeared in a different avatar in spectacles as he is set to play mastermind of the mission on mars. The film will inspire you a lot and talking about the same Akki wrote, ” Mission Mangal is a film which I hope will inspire as much as entertain. A film which I’ve done specially for my daughter and children her age to familiarise them with the incredible true story of India’s mission to Mars! “

Akshay Kumar revealed the news of his film and twitted, “A story of underdogs who took India to Mars. #MissionMangal,the true story of India’s #SpaceMission to Mars,coming on Aug 15,2019!”

Fox Star Hindi Twitted, “When you dream big, then even the sky is not the limit! #MissionMangal the true story of India’s #SpaceMission to Mars. Coming out on 15 Aug”

This Independence Day 2019 will be Bigger like never before with Mission Mangal Movie ft. Akshay Kumar. Excited? 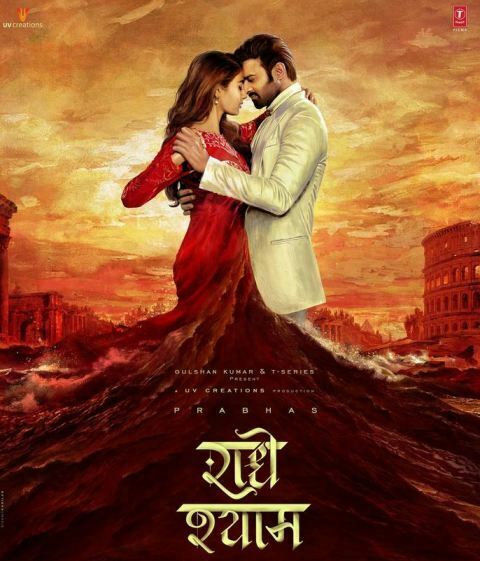 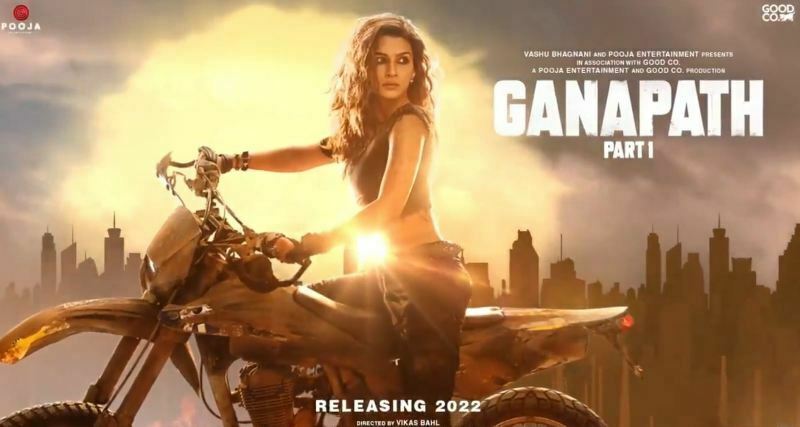 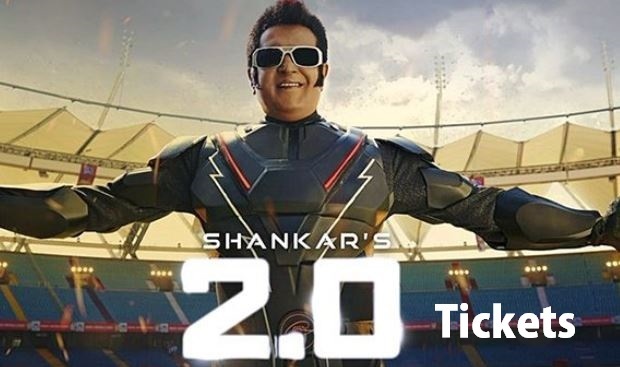