Raai Laxmi’s much awaited Telugu Horror movie teaser finally out. Those who were keen to watch the Gorgeous Raai Laxmi in Horror film. Here is the Glimpse of Film where Raai Laxmi spotted in Horror Avatar. Movie is Quite Thriller with Interesting story support. Have a look at Spectacular Shiva Ganga Teaser.

Raai Laxmi Totally entered into the character and that is why film gives the real scary feeling. Other Actors also Justified their part by perfect costumes. 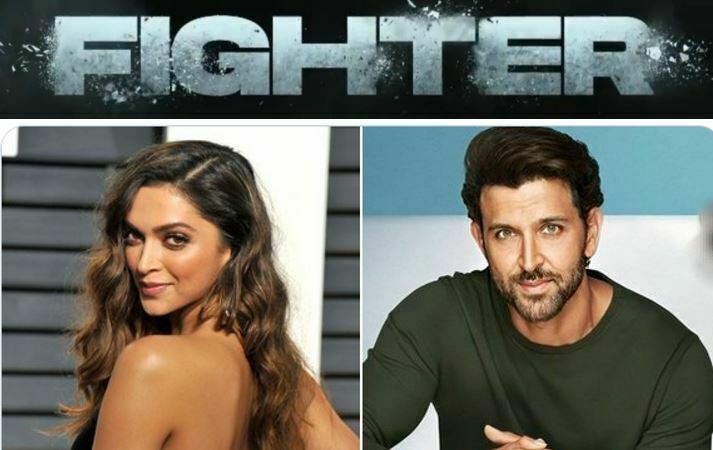 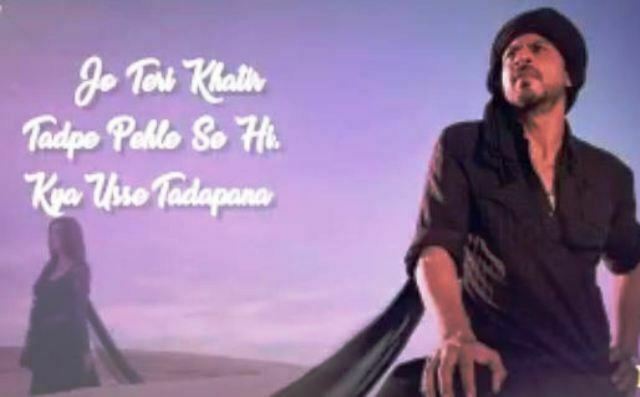