The Much-Awaited film Race 3 starring Salman Khan, Jacqueline Fernandez, Daisy Shah, Anil Kapoor, Bobby Deol failed to impress the viewers on the First Day Friday. Here we have the Race 3 movie Review where Public showcases the Words of Mouth on the Opening Day. The film Race 3 is Totally Disappointing for the viewers. Check out the Public Response on the First Day Morning Shows. 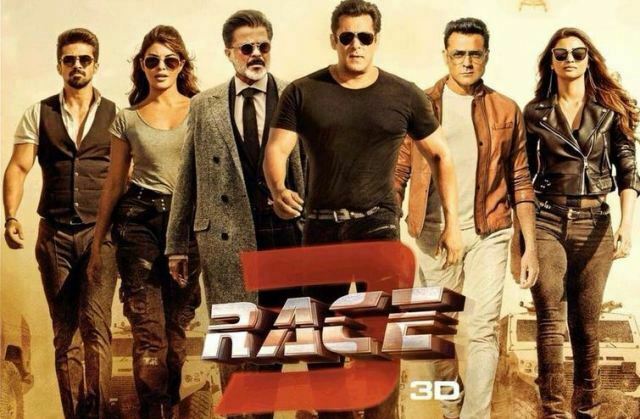 People Watched the film Race 3 Trailer and rushed to the Theater but they are not happy with Salman Khan’s film directed by Remo D’Souza. There Isn’t Any Nail-Bitting Moment into the film. Many of the Viewers responded that Salman Khan is not good for Race 3 film and In Fact, Saif Ali Khan is best for Race game and Remo Should have taken more time and do Action Thriller film with Saif Ali Khan himself.

Saif Ali Khan, The Mind Game Player best fits for the Race Sequel. Even the Anil Kapoor is the Part of the Film, it looks Remo missed out the Golden Opportunity for the sequel. FDFS viewers said that, they are not going to watch Remo D’Souza’s film Again. He is Dance King and can make Dancing films much better. Remo Should stick to dance Genre films only, because he’s really good at it.

Yes, Just Like Remo D’Souza’s Earlier Film Flying Jatt Starring Tiger Shroff, this Salman Khan starrer Race 3 film failed to create impact on Viewers. Such Action Thriller film needs Actors who are great in Expressions. Even Action Scenes in a film leaves no impact on viewers. It looks there needs to be more improvement in Action Stunts with VFX Technologies.

It Looks There is No any other Alternative to Saif Ali Khan for Race Film Series. It Looks, After Watching Race 3 film, you are going to miss the Saif Ali Khan in a film. Even the film failed to impress fans, it will get more benefit on Eid 2018 release.

Have you Watched Race 3? How much Ratings you would love to give? We are giving 2 Stars out of 5 Stars. 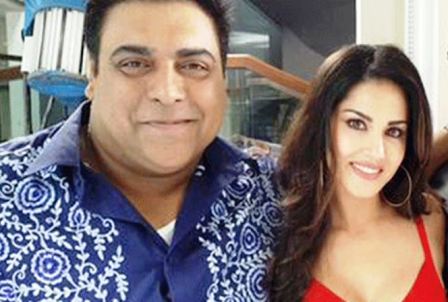 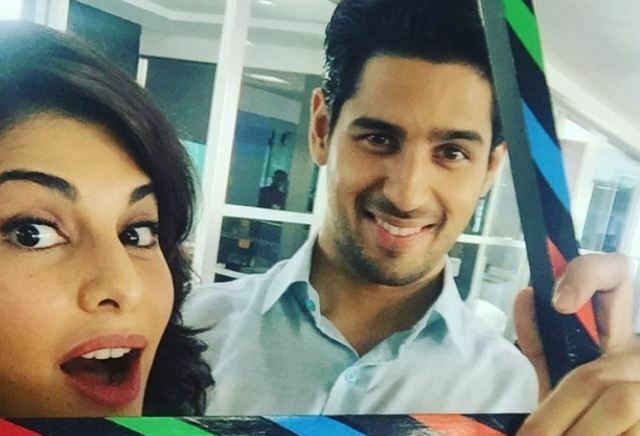