By exploring more on Topic Afzal told that its the film deals with the thefts from blood banks. Although its common in Haryana its still not explored in cinema before. We hope to bring fresh insight into the crime of blood stealing and supplying it to nearby places. He also stated that the Randeep will be playing the jat for first time. 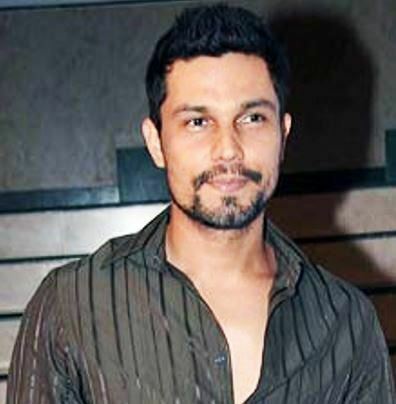 Lead actor Randeep Hooda also mentioned that he is very impressed with the script and realistic cinema impresses him more than the  commercial one. Raj Malik, SVP-Film Production and Distribution, Krian Media, said that the Randeep is the perfect character wh have in business and has always created the lasting impression in his role. we are thrilled to work with actors like his high caliber and audience consider his as a perfect actor. he added.

Yeh Laal Rang film is social thriller set in small town of Haryana. Its the story on social issues. Hooda loved the script when he reads it. Shooting of the film expected to start on July. 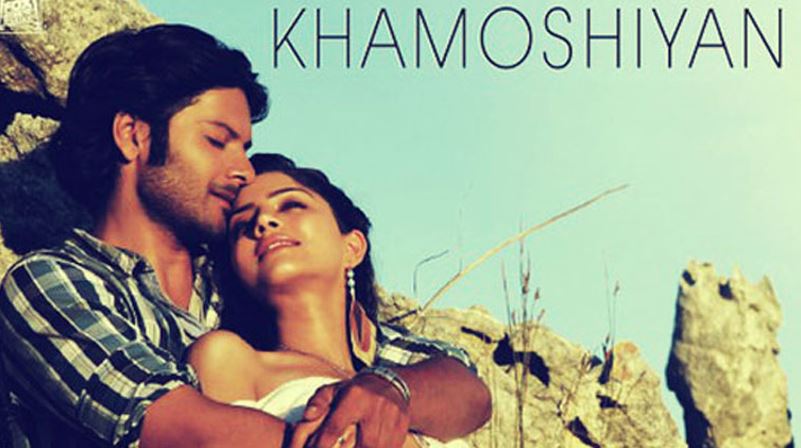 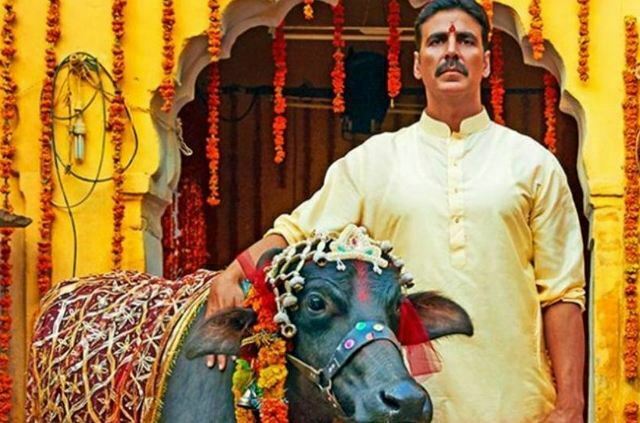 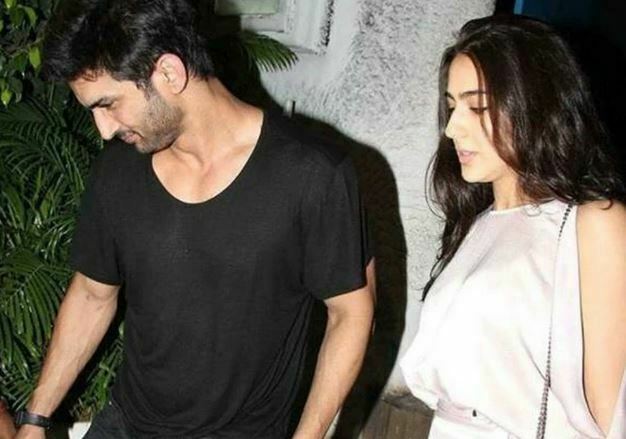