Kalki Koechlin. who is well known for her character in the Bollywood films like  Zindagi Na Milegi Dobara and Yeh Jawaani Hai Deewani. As per the reports she supported the Bollywood dimpled girl Deepika padukone for her woman empowerment Video by Homi Adajania.

Deepika shares interesting message for the freedom and spirit of the woman. She shared the screen with 99 women from varying walks to give awesome message about the Women choices. Its about how majority of the woman asked about what she is doing and why she is doing that in her life, but if same things done by the men, no body cares and don’t even ask for his decision in life. Deepika share the message to the world that women are supported such that they can do the things they love in her life. She has the freedom to do whatever she want in her life. 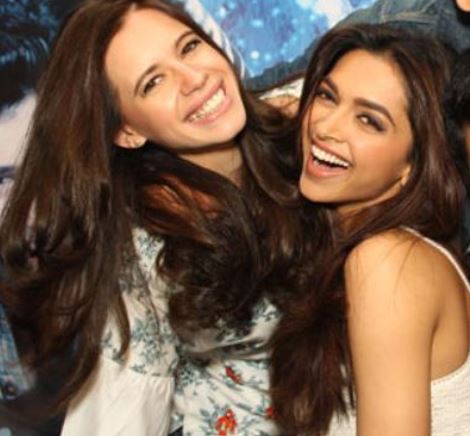 Kalki Koechlin who shared the Screen with Deepika Padukone in hit film Yeh Jawaani Hai Deewani, quoted in favor of the deepika by appreciation of the work. She really liked the campaign by Deepika Padukone under the Vogue Empower.

“I am not saying that this is the only way to empower people but it is one step of showing that women can be on top, they can be in control of their life and can have the choice, as long as that choice comes with some responsibility and awareness,” Kalki told PTI.

Indian Cricket Team also Shared the Message of RESPECT2PROTECT for the women in the country. Lead Indian cricketer, men in blue came together to share the Women protection message with public and promised on #RESPECT2PROTECT.

Kalki Koechlin also appreciated the Margarita, With a Straw film by her acting as disabled girl, She appeared in wheelchair in the film. Movie premiered at the Toronto international film festival (TIFF) and she has been awarded by NETPAC award. 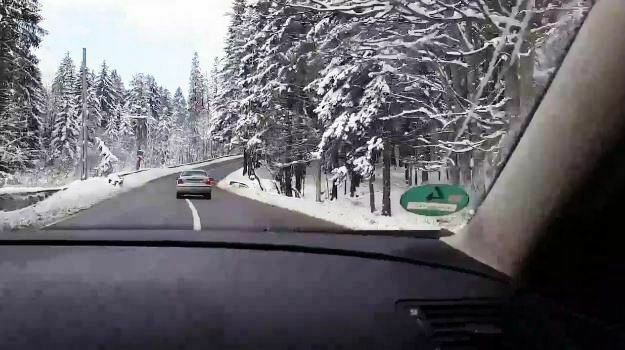 Raaz 4 Team moved to Sibiu, Romania for next Shoot: Video