The Youth Icon Ranveer Singh who is Shooting on the Set of SLB’s Padmavati Injured himself during the Shot. Yes, He injured recently while playing Alauddin Khilji for Padmavati. 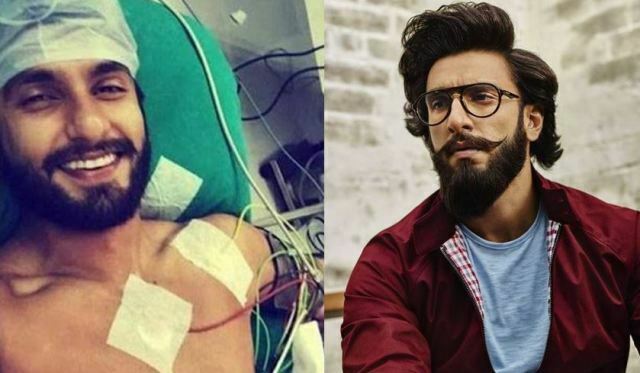 While shooting the climax of the film, Ranveer injured himself on the head.The injury needed immediate medical attention but the actor didn’t let this interfere with the shoot. A source close to the actor said, “Ranveer hurt himself on the head while shooting for the film during a particular take but he was so engrossed in the performance that he did not realise it till cut was called it’s only after he started bleeding profusely from the head  after cut was called did everyone realise that he was hurt badly. Ranveer received initial first aid on the set and was rushed immediately to a nearby hospital for immediate treatment. He completed the basic treatment and returned to the film’s set to complete his portions of the shoot. Rather than let his injury slow him down or impact the shoot, Ranveer completed the day’s work. He requires stitches on the head.Rarely do you see a star with such dedication and commitment.”

Playing Alauddin Khilji has been very demanding on Ranveer both physically and emotionally, given the role’s negative and villainous nature. This injury just reflects how tough this part has been on the actor, but knowing Ranveer he will conquer the odds smoothly. 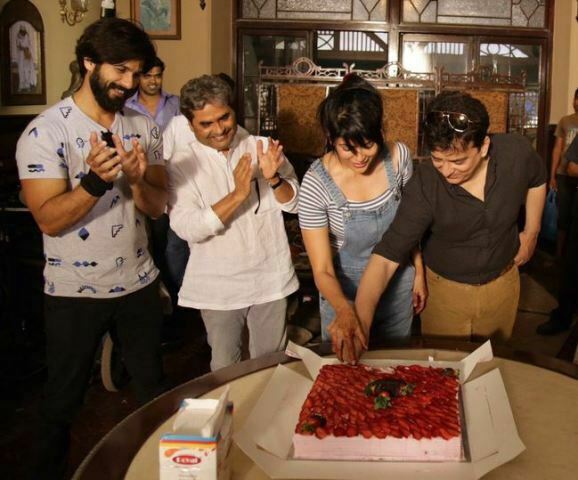