Fans are Keenly waiting for SRK’s Upcoming Untitled film by Imtiaz Ali and now Shah Rukh Khan is in a news for his Co-Stars in Aanand L Rai’s Upcoming film. Yes, SRK’s Lead Actresses have been confirmed for Aanand L Rai’s Dwarf film. 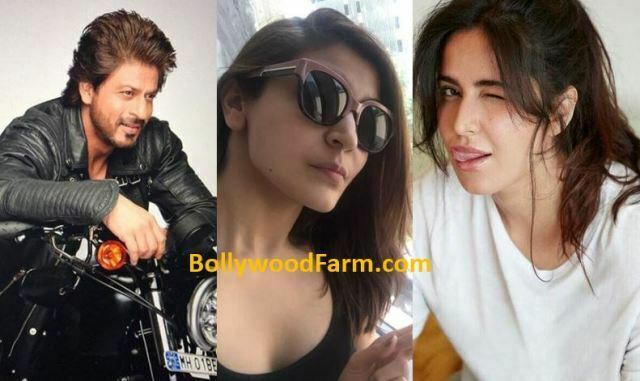 While SRK plays a dwarf in the film, Anushka plays a mentally challenged character and Katrina plays herself. After Rab Ne Bana Di Jodi, Jab Tak Ha Jaan and Imtiaz Ali’s Untitled film this will be the 4th film of Anushka Sharma with King Khan SRK.

“After Deepika Padukone and Alia Bhatt were unable to commit to the film, Aanand approached Anushka. The actress found the role challenging and agreed to do it. She also shares a great rapport with SRK and Katrina, and decided to come on board. It’s an exciting film for all the three actors.” – Said Source 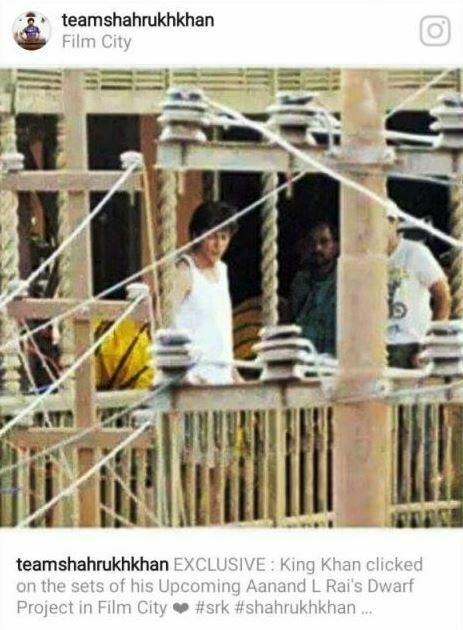 After the film, Jab Tak Hai Jaan Katrina and Anushka will work together on an Upcoming Aanand L. Rai’s Dwarf film with Shah Rukh Khan. It’s been noted that SRK Started working for Aanand L Rai’s next film as he Spotted on the Shooting Set in a Leaked Picture.

Apart from this Katrina Kaif also got one more Big Project with Aamir Khan in Thugs of Hindostan. Stay Tuned for the Latest News Updates. 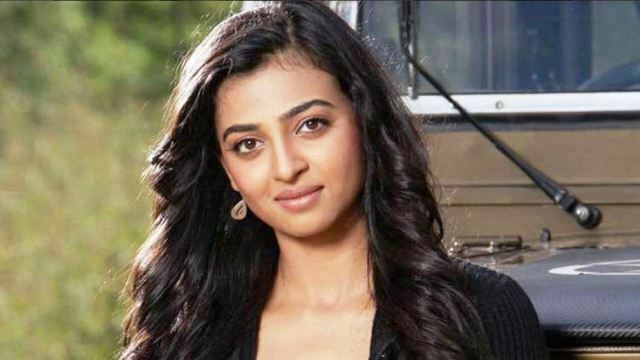 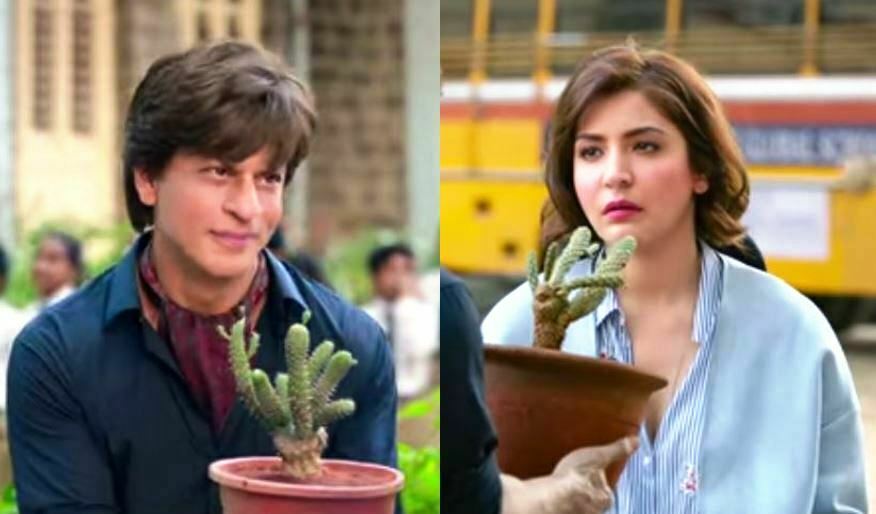