Few months back we have received and important update about Rishi Kapoor’s look from Kapoor & Sons. It was Revealed that Producer Karan Johar Invested 1.5 Cr for Rishi Kapoor’s make up. He is playing 90 years old patriarch of Dy functional family. Finally the Transformed Look of Rishi Kapoor is out officially. Rishi always loves to try the new avatar and now 63 years old actor has been transformed to 90 years aged Patriarch of Kapoor family. Rishi Kapoor also gave cameo role in Sanam Re film in Changed avatar. 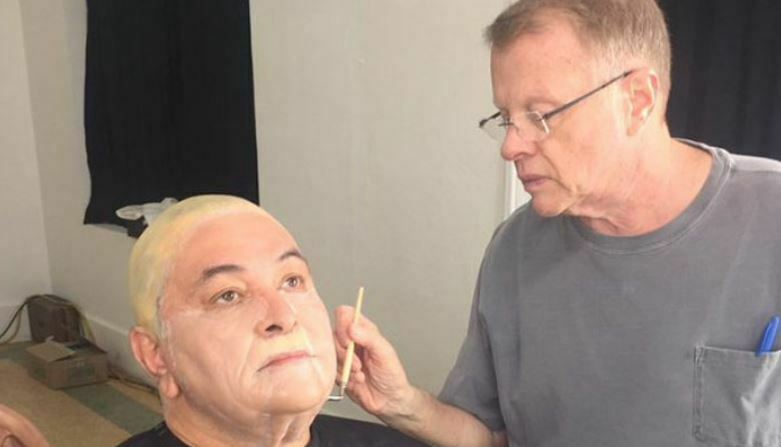 Karan Johar hired Greg Cannom, Hollywood Makeup Artist to transform Rishi Kapoor’s look. Greg is specialist in make up who did make up of PeeCee in 7 Khoon Maaf.

“Everybody said this is how you’ll look when you get to be 90. The transformation was amazing. I couldn’t recognize myself. Now I’ve to sit with Shakun and Karan Johar and work on my voice.”, Rishi Further Added

Hats of to this Make up Artist who did amazing Transformation of Rishi Kapoor as 90 years aged Avatar. Trailer of Kapoor and Sons will be out on 10th February.

Game Over NEW Poster out ft. Taapsee Pannu, Trailer to be out 30th May 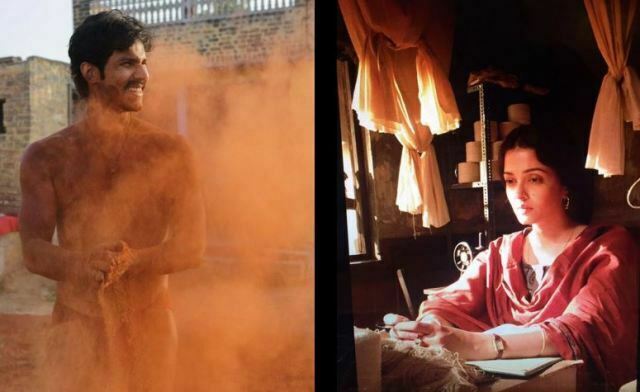