Stunning, sexiest actress Urvashi Rautela finally revealed as the three naught boys’ Girlfriend in Indra Kumar’s Great Grand Masti film sequel. Sex Comedy film sequel Great Grand Masti in third Installment is in news because of the new Actress Faces in the film. Recently Pooja Chopra took place of Nidhi Subbaiah in film to play the role opposite to Riteish Deshmukh. Vivek and Aftab are the Two more actors doing Great masti in the film. Sana Khan and Mishti are the actresses playing roles of wives for Vivek and Aftab. Three actors all set to Flirt the Gorgeous Urvashi in the film.

Several name taking rounds for the Wives role in adult comedy film but As Sexiest Image and Girl friend on Three Naughty boys, Urvashi Rautela is confirmed. So it would be more fun with this third sequel. First Two sequel already did the great job at the box office and get Stunning response. Great Grand Masti is the one more project is expected for Long run by Marvelous Hilarious Content inside. 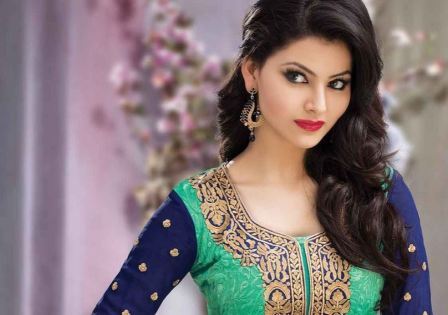 Urvashi Rautela did the film with Sunny Deol was Singh Saab the Great and she is ready and excited for one more Great. ie. Great Grand Masti. We wishes the All the Best to Gorgeous Mindful beauty All the best for Most Promising Project. 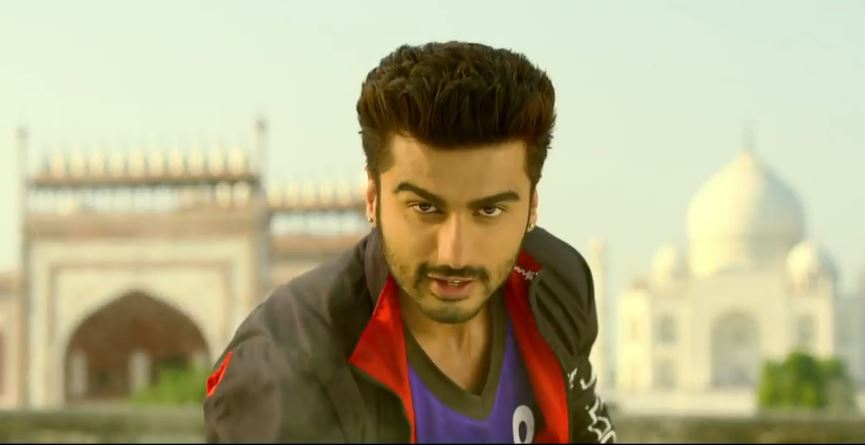 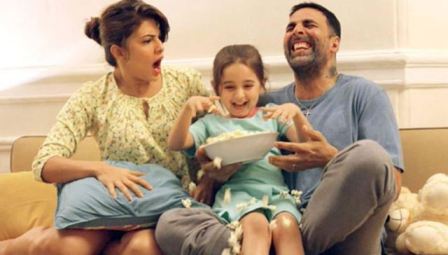 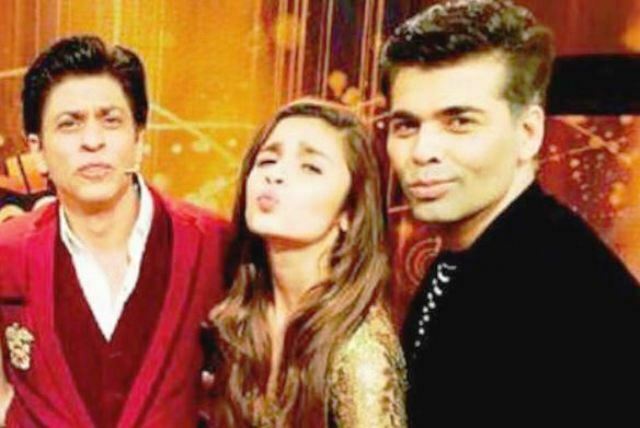