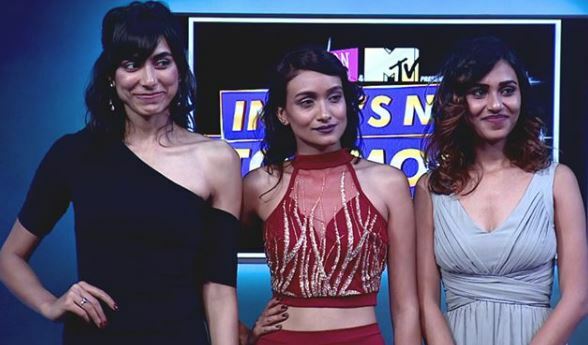 The loyal audience of the show by now would know that 20 years old Riya Subodh, Sabita Karki of 22 years old and 21 years old Shweta Rai are the top three finalists. 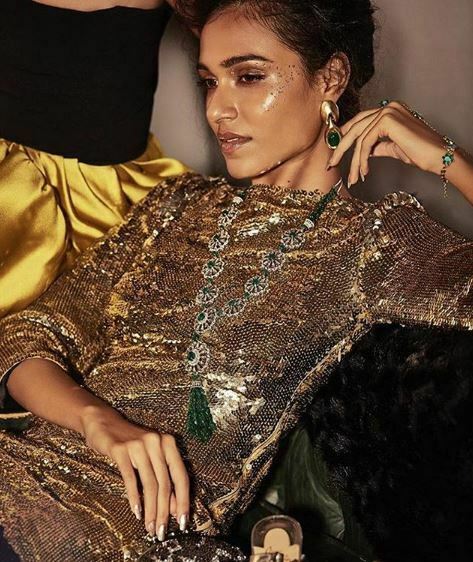 According to our sources, fan favorite Riya Subodh who hails from Ahmadabad has been crowned as India’s next top model.

Congratulations Riya Subodh for Winning the Title of India’s Next Top Model Season 3 on MTV India. You are making Ahmedabad, Gujarat very Proud.

On the other hand if conjectures are to be believed Kathmandu’s Sabita Karki has been elected as the 1st runner up followed by Shweta Rai of Pune. 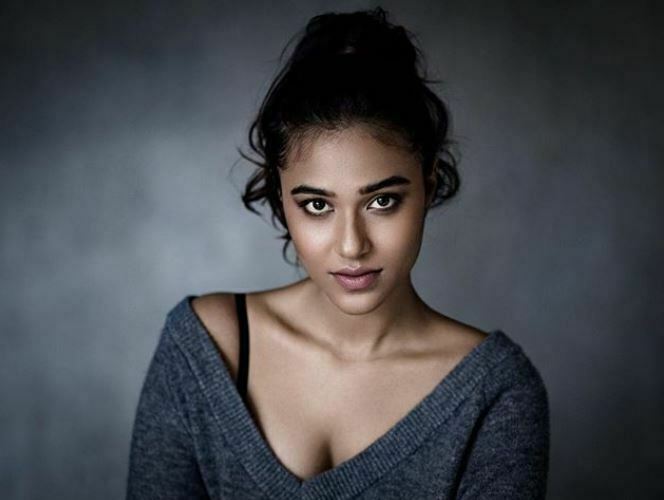 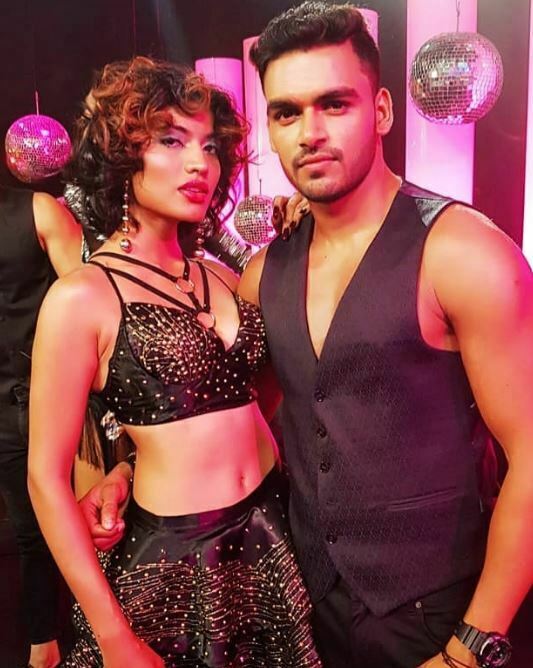 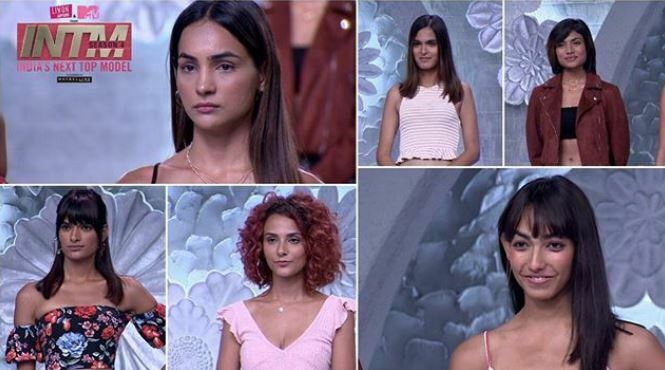 INTM 4 Top 6 compete to be in Finale of Singapore, India’s Next Top Model