Horror Thriller Film Maker Vikram Bhatt is back with the 1920 Film Sequel 1921 which is the Horror Thriller film where Zareen Khan and Karan Kundrra plays vital role. Catch the Glimpse of their Epic Thriller Avatar and their best Acting and Performance. 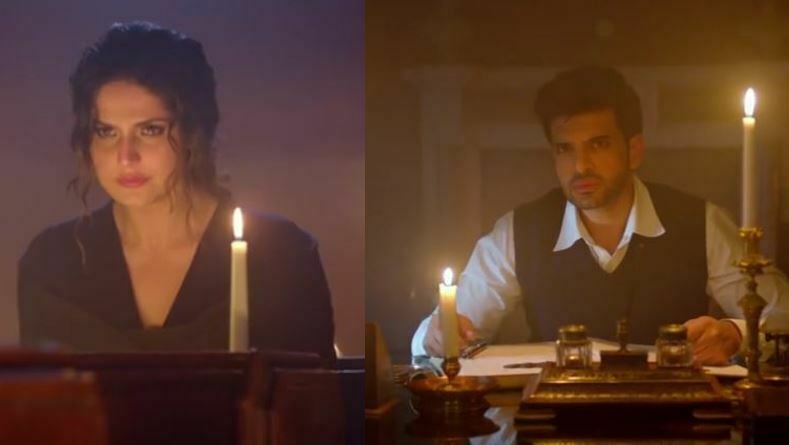 Karan and Zareen’s Performance in a film gives the best Vibes of the Horror Play. Based in the year 1921 the film deals with Ayush & Rose’s battle with extreme paranormal activities created by a ruthless and cursed spirit that would lead them to their ultimate redemption or downfall.

After giving best Hunted Films, Raaz, Haunted – 3D, 1920, Raaz 3 and Raaz Reboot director Vikram Bhatt is back in his best. Enjoy the 1921 Film Trailer. The Film Scheduled to release on 12th January 2018. 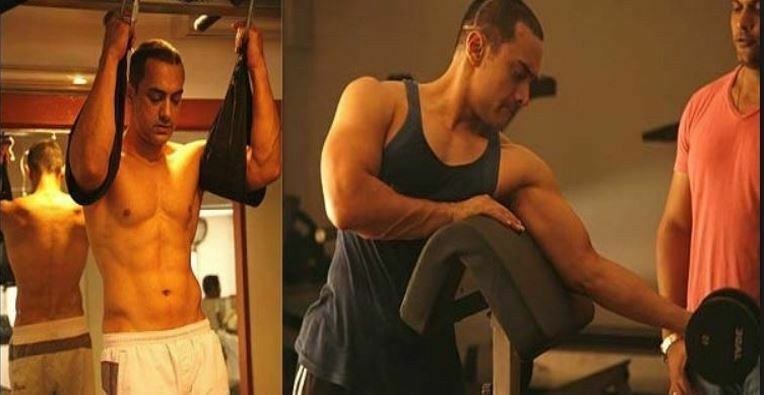 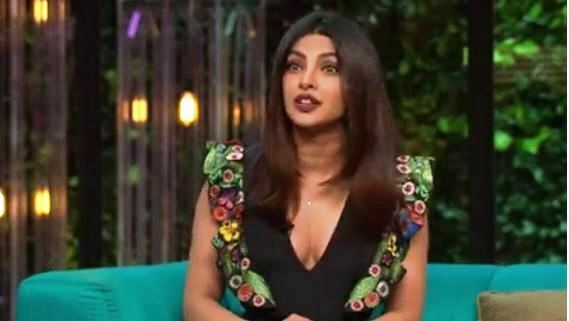