Rohit Shetty’s upcoming Web Series titled Indian Police Force consist of 8 parts makes digital debut of Rohit Shetty. Sidharth Malhotra will be seen in a never seen before Avatar of a Cop Hero. The film is under production and Teaser Video out announcing the web-series. 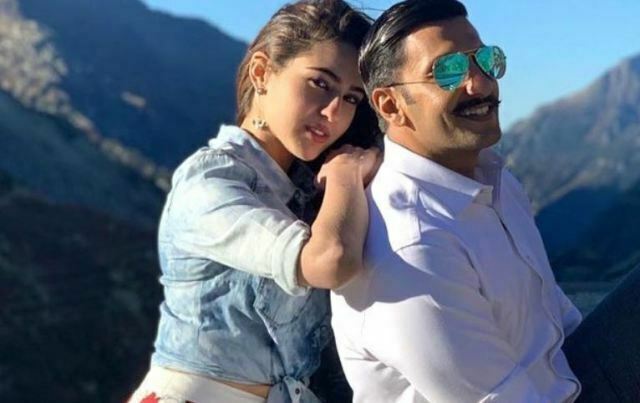 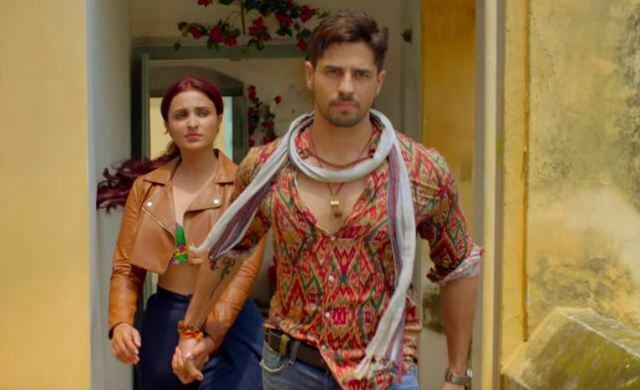 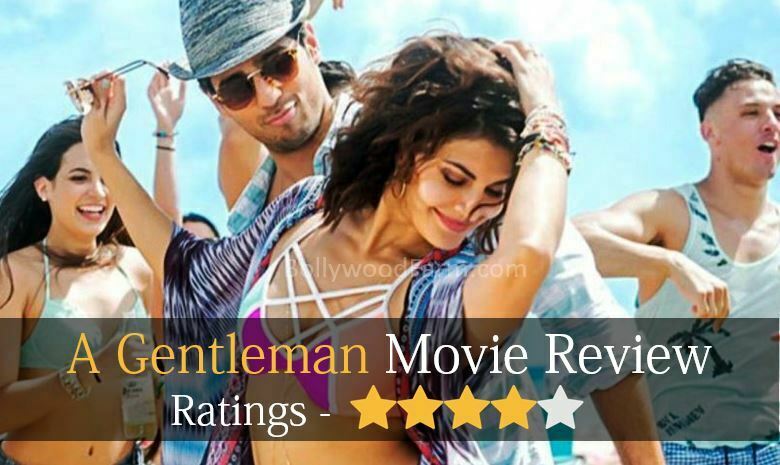