Sapna Jahan is the Romantic Song from Brothers movie sung by  Sonu Nigam and Neeti Mohan. Both are the very famous singer with melodious voice. Music is given by Ajay-Atul and Lyrics penned by Amitabh Bhattacharya. Music and Voice of the Sonu nigam is just awesome. Moreover the support from the Neeti Mohan we can’t Ignore. Without the Combo Male and Female, such romantic Track not possible.

Heart Touching and Feeling full voice singer Sonu Nigam is Back with Bang. There are lots of Fans of Sonu Nigan across the globe. This is the gift from sonu to his fans. Brothers movie First released song Mera Naam Mary loved more as makers did lots of effort while making. Kareena Appeared in Item song with her sizzling avatar. Enjoy Sapna Jahan Music video of the Brothers movie. Any comment Would be Appreciated. 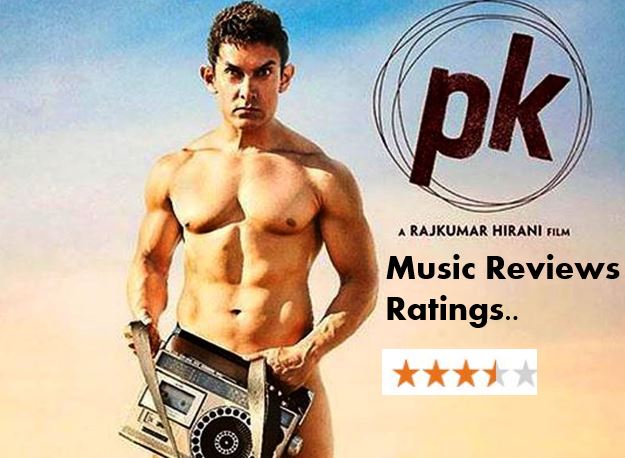 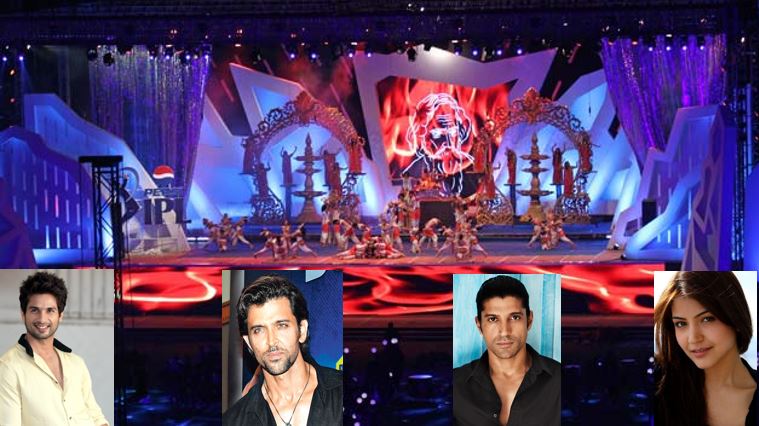 Hrithik, Shahid, Farhan and Anushka will be spotted at IPL 8 Opening ceremony 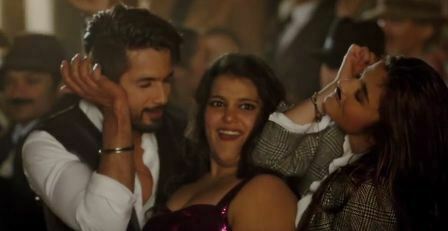