It’s Aamir Khan’s Birthday Today and on this great Day, Aamir Khan has announced his upcoming film under the Aamir Khan Productions company. Yes, Aamir Khan Announces his next film Lal Singh Chaddha to be directed by Advit Chandan who earlier directed the film Secret Superstar. The Versatile Bollywood Actor Aamir Khan who has give us the maximum Hit films is back with yet another Inspiring film which is the remake of Hollywood film Forrest Gump.

Tom Hanks Starrer Forrest Gump film have been the Biggest Hit and Aamir Khan is all excited to Bring the Inspirational Story on screen on Hindi Cinemas. Forrest Gump Movie Story is about a slow-witted but kind-hearted man from Alabama who witnesses and, unwittingly, influences, several defining historical events in the 20th century in the United States.

We are Sure that Aamir Khan will leave no stone Unturned to create Excellent film Lal Singh Chaddha. Aamir Khan is the only Actor who is finalized and other Star Cast is not revealed yet. The Filming is expected to Start in the Month of October. 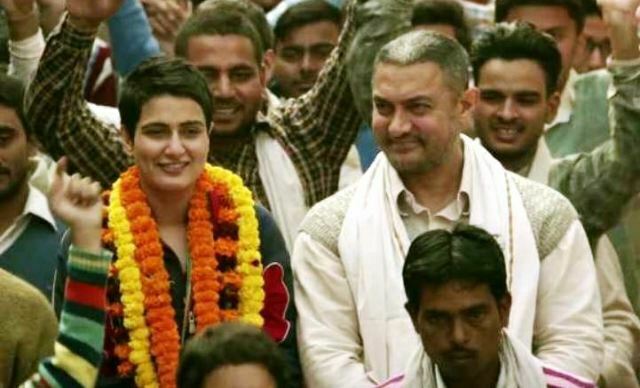 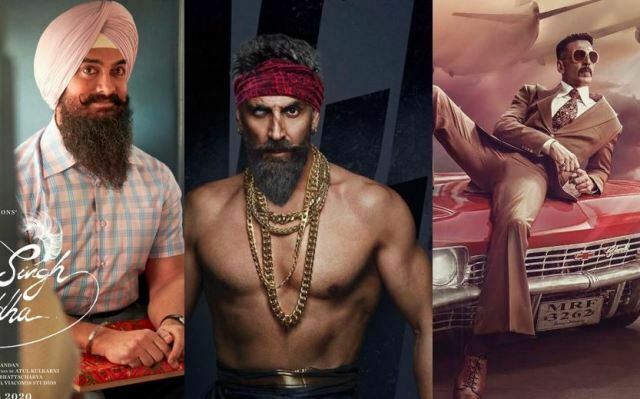