A few days back we have revealed to you that Baahubali film director SS Rajamouli is back with Big film project titled “RRR” starring Jr NTR and Ram Charan in a lead role. Now, Here is the news that the RRR film Star Cast Kick Started the Shooting. Here inside the video you can see the Rajamouli taking the Shot on the sets. 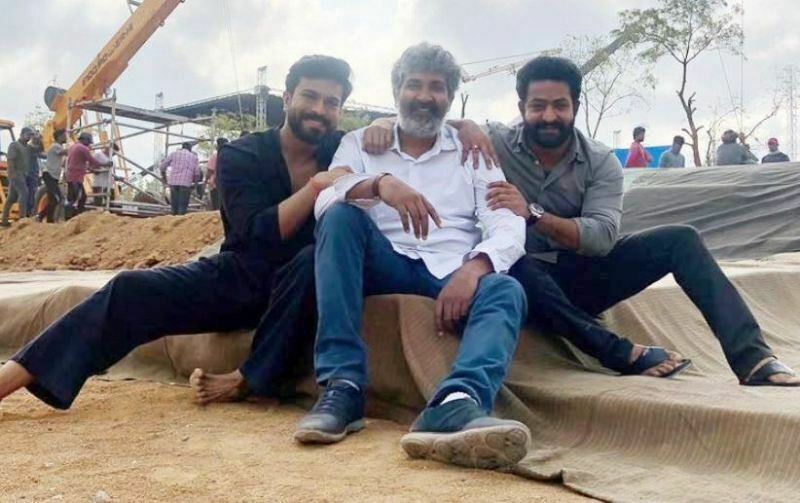 Inside the Shooting Picture and Video frame you can find out that SS Rajamouli is going in a Big Way. The First Shot of the multi-starrer film has been done. The Big Budget film RRR Kick Started with a Big Buzz. Catch the Sneak Peeks of the RRR Movie Shoot from the Set.

The RRR Movie Shooting has been Started and you can see the Excitement in Fans that the Film Shoot Buzz created a Trend on Social Media as Fans are keenly waiting for the film. The film RRR is directed by SS Rajamouli and Produced by DVV Danayya. 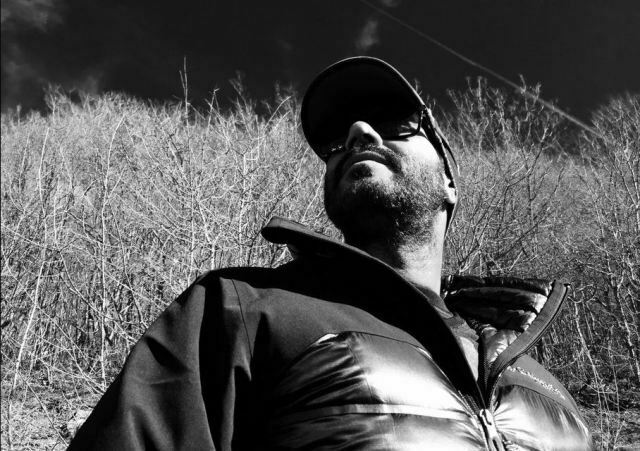 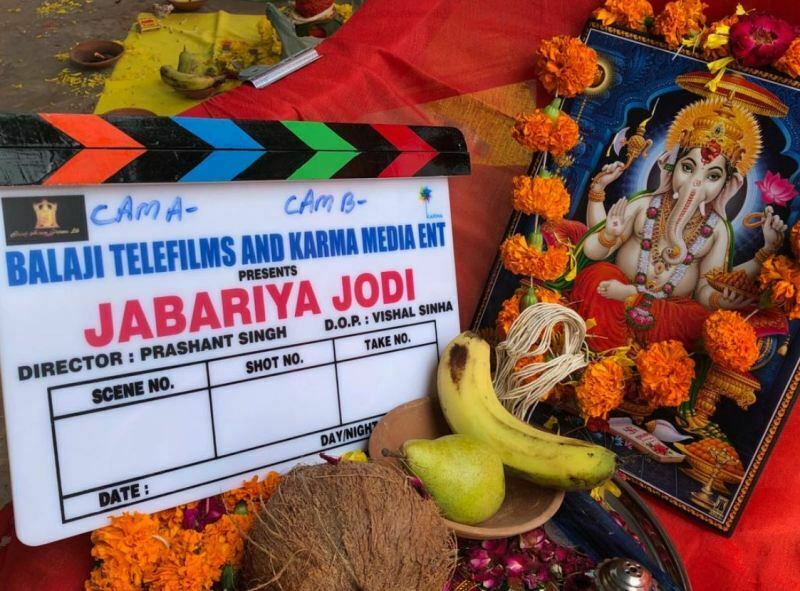