Actor Ajay Devgn making his digital debut in a web series titled Rudra: The Edge of Darkness. The web series film Rudra will be the crime drama series. Rudra will be premiered on OTT Platform Disney Plus Hotstar very soon on this year 2021.

The First Look Poster of Ajay Devgn is out in an intense avatar wearing black cloths. The Dark first look picture and motion poster itself confirms the web series Rudra will be the Thriller Dark film. Rudra will be shot across Mumbai city.

Ajay devgn also revealed the motion poster of Rudra film and twitted, “Happy to announce the crime thriller of the year Hotstar Specials ‘Rudra – The Edge Of Darkness’. This one’s going to be ‘killer’ @DisneyplusHSVIP #DebutDobara #Rudra” 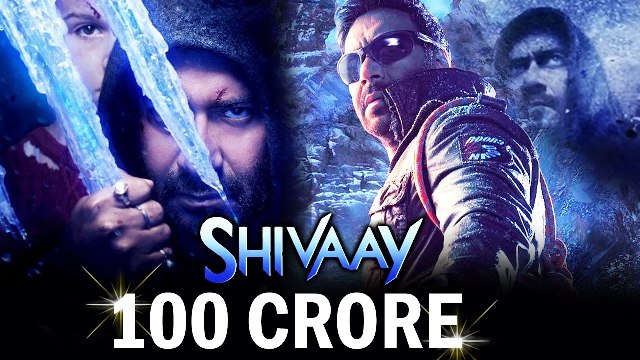 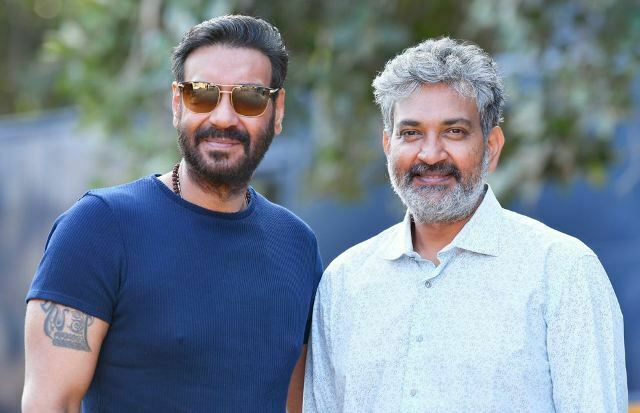 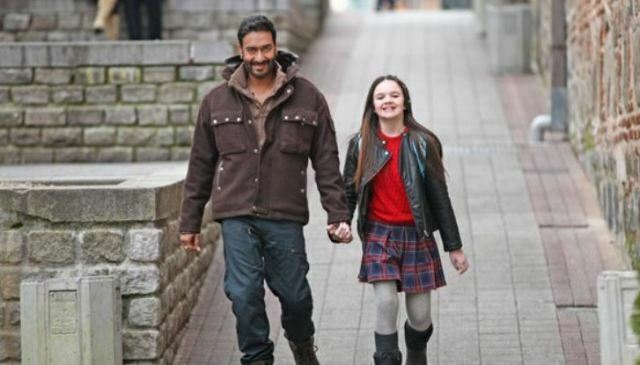