Prabhas and Shraddha Kapoor starrer much awaited film Saaho New Poster out Announcing the New Release Date of the film. Saaho Film poster features Shraddha Kapoor and Prabhas in a Romantic Avatar. The film Saaho costars Neil Nitin Mukesh in a supportive role. The film is directed by Sujeeth.

Earlier Saaho film was scheduled to release along with Akshay Kumar Starrer Mission Mangal but later Saaho film release Date have been postponed and scheduled for 30th August 2019 Release. Saaho Teaser Trailer and First Song already got a Trending Love and Positive response from the viewers and now they are excited for Saaho Film Trailer.

You are going to see lot more Action Packed Stunts, fights in a Hard Hitting Action Thriller film releasing in Hindi, Tamil, Telugu Languages. This Big film is made up of 300 Cr Budget and fans are highly waiting for this big to hit the cinemas on 30th August 2019. 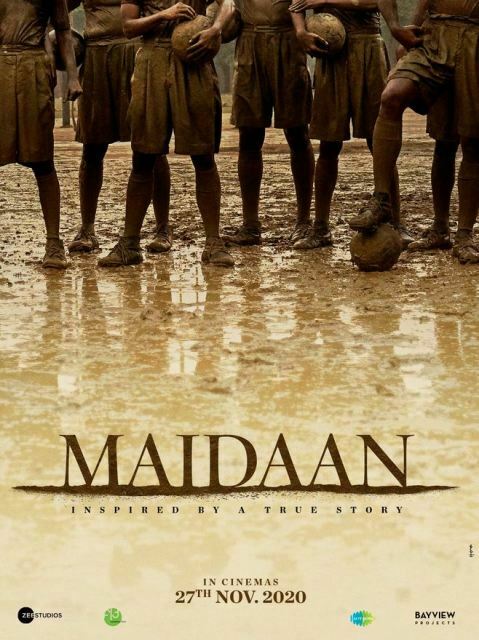 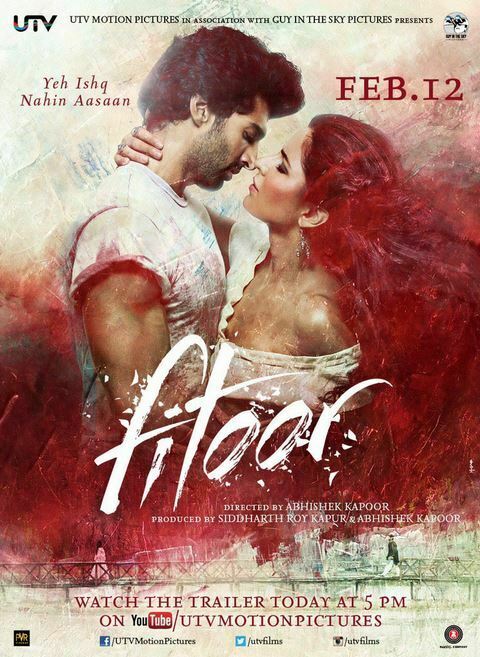