Saand Ki Aankh is based on the lives of sharpshooters Chandro and Prakashi Tomar. The Shooting of the film happened in Baghpat. Some parts have been shot in Hastinapur and Mawana. Taapsee Pannu and Bhumi Pednekar appeared like never seen before avatar of aged woman.

The film Saand Ki Aankh shows how Johri Village of Uttar Pradesh got International level of fame and success with inspiring real life story. Its Story of women who picked up a guns at the age of 50 years for the sake of their daughters in the hopes of encouraging them towards a bright future.

They did not want their daughters to share the same fate of a lifetime of suppression. What unfolded was nothing short of miraculous. They discovered their own skill of being exceptional shooters. Despite all the odds, they won 352 medals each in the course of their veteran professional life as a shooter.

The Real Life Inspiring Story ft. Taapsee Pannu, Bhumi Pednekar will surely do magic on a big screen. Taapsee and Bhumi has played hard hitting role of sharp shooters strong women and it will surely touch you. They have proved their versatility at their best. Saand Ki Aankh scheduled to release on Diwali 2019 Festival. 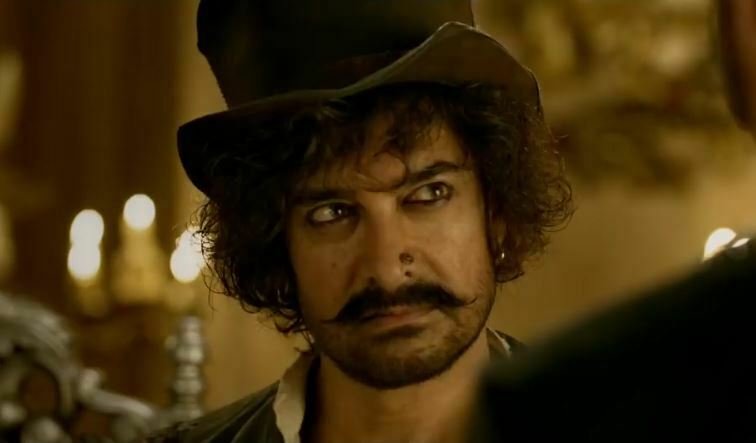 Thugs Of Hindostan Trailer out: Aamir Khan to do Big Dhamaka this Diwali 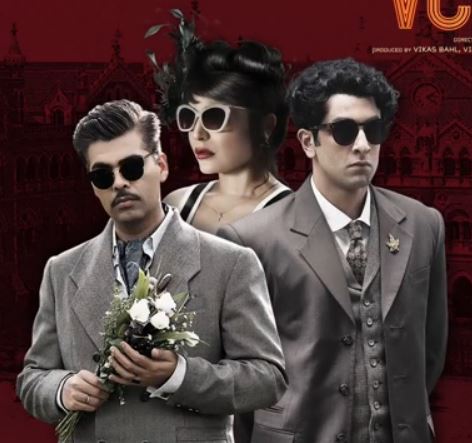 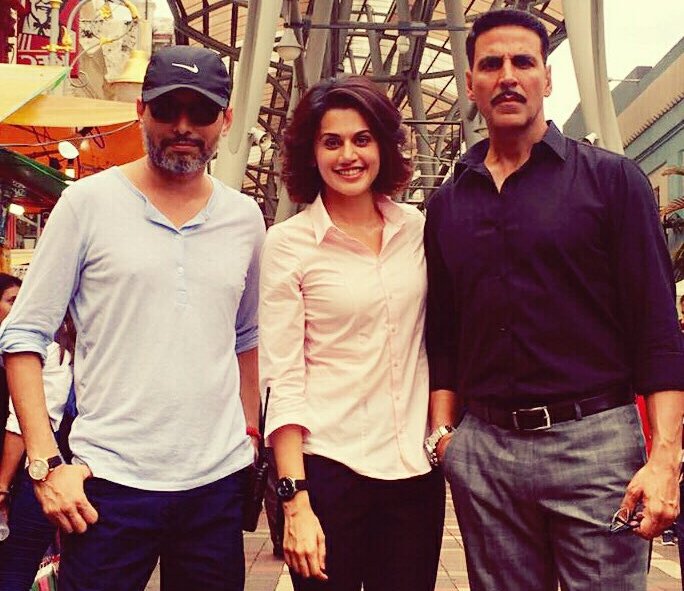