Bollywood director Sajid-Farhad comes up with Sequel to the Indian Comedy Franchise Housefull. Akshay Kumar and Riteish Deshmukh are the reprised actors from the First two parts as they perfect fits into the comedy genre films and one more time they together all set to make you laugh. Nadiadwala Grandson Entertainment released Housefull 3 Logo Poster.

Its Just the Shiny Logo of Housfull 3 is out and more to come. Film also stars Boman Irani, Jackie Shroff, Chunkey Pandey and Johnny Lever in supportive roles. So film gonna be more Hilarious with this talented Comedy actors of Bollywood. 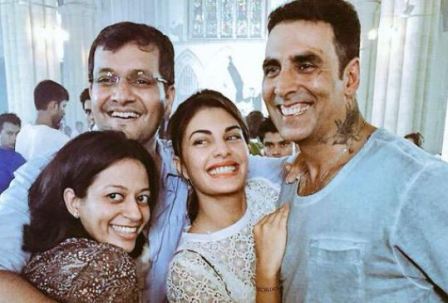 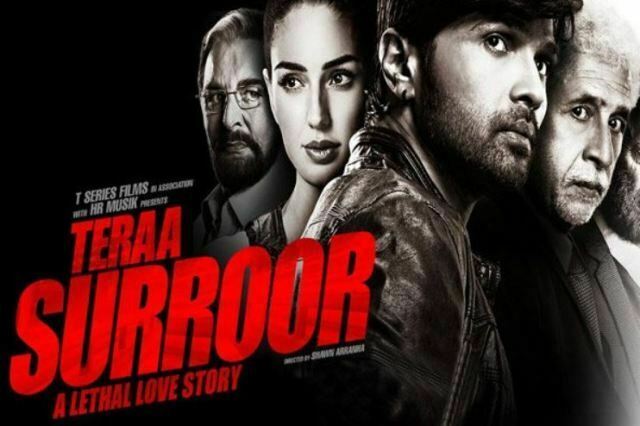 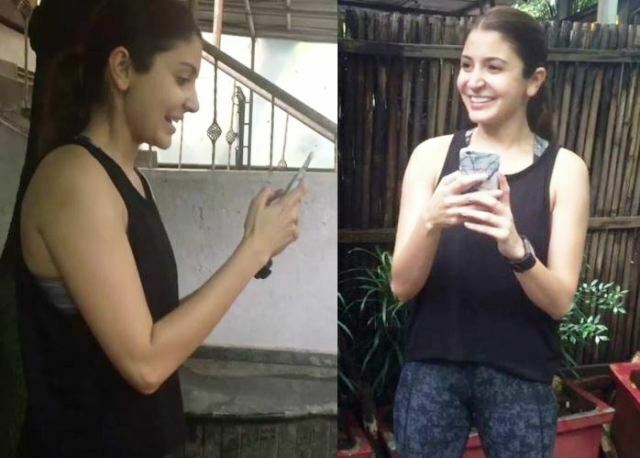