Kabir Khan directed Salman Khan starrer Controversial film Bajrangi Bhaijaan get the U/A certificate. Movie gone through several controversy issues as Makers of the film placed the BajrangBali Hanuman’s name in Front of Movie Title. People took Opposition that Bajrangi Word has been used for the marketing purpose. But everything is calmed down now and its been announced officially by Central Board of Film Certification (CBFS) that Bajrangi Bhaijaan is admitted for all ages and children below 12 years need Parental Guidance. 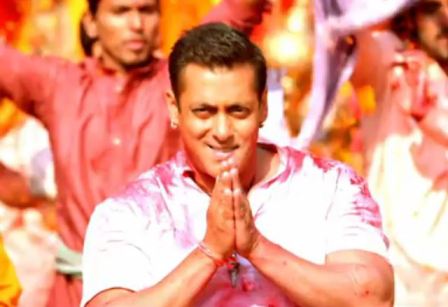 Bajrangi Bhaijaan which also features Kareena Kapoor Khan and Nawazuddin Siddiqui received green flag of Family Entertainer. Movue has no inappropriate or mature scenes, so there would be no side effect to children as well but 12 year below children require parental Guidance.

Bajrangi Bhaijaan movie is set for the Eid release. Its the Best Drama and Entertainer film. Bajrangi Bhaijaan Trailer doubled the public interest and moreover movie music and songs are Trending. 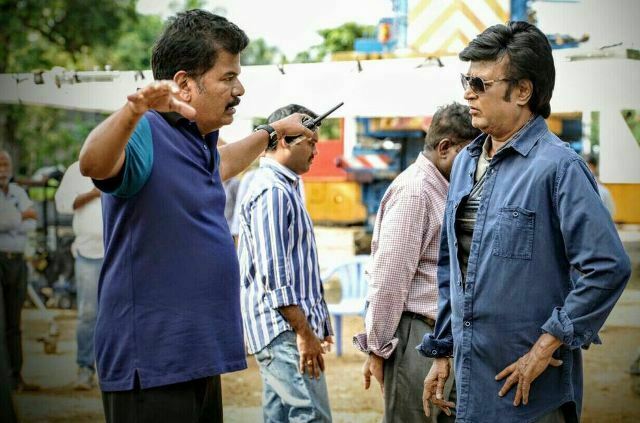 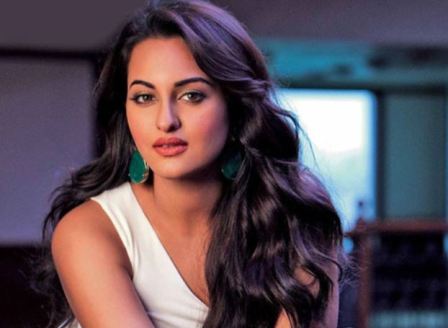 Sonakshi Sinha’s Cameo Appearance Dance in All Is Well