Its trend now a days to make the Hindi remake of the popular Tamil or Telugu films by finding the best and biggest box office hit films. As Ajay devgan geared up for the Drishyam remake just another block buster knocking the door of the Hindi film industries. Two Popular faces Salman Khan and Akshay Kumar are in guess for the upcoming Tamil Mankatha remake.

Both the stars had the experience with the Action thriller film and Mankatha is of the same genre. Akshay had the popular successful remake action thriller film Rowdy Rathore with Prabhu Deva. Salman starred in the remak like wanted, Bodyguard, Ready, Kick etc. 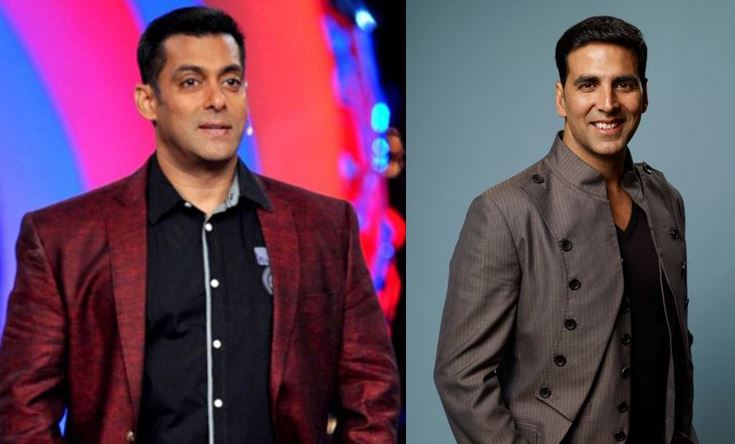 Both the Akshay and Salman are perfect for the film but its up to the director to whom he signs and who accept the role Akshay or Salman ? There is no guess about Other star cast of the Mankatha hindi remake but its assured that one of the mentioned lead star will be on screen for Mankatha hindi remake. 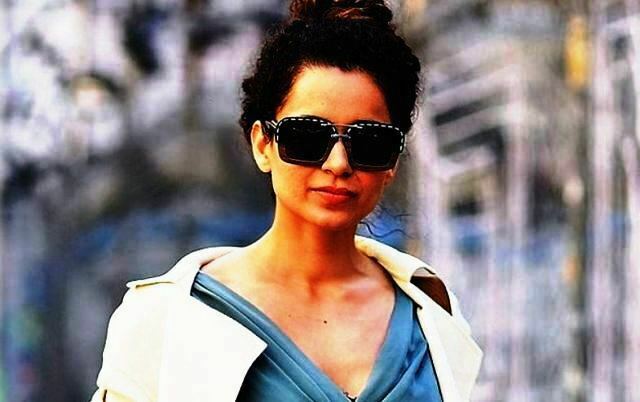 Kangana Ranaut Unveiled About her Fierce role in Rangoon 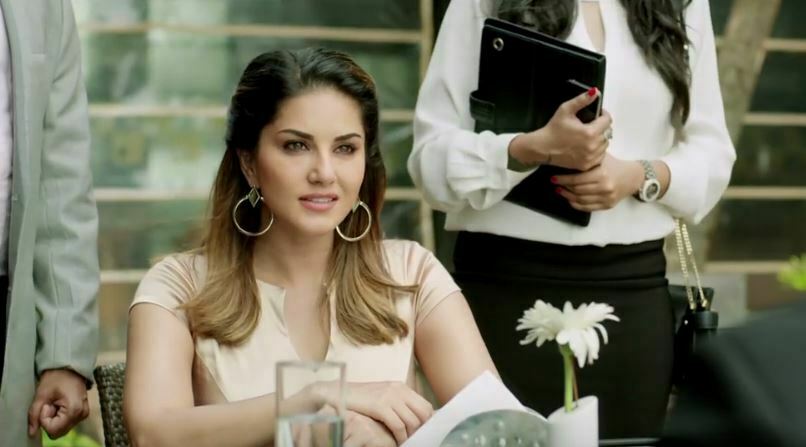 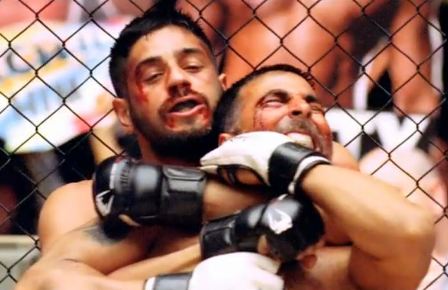