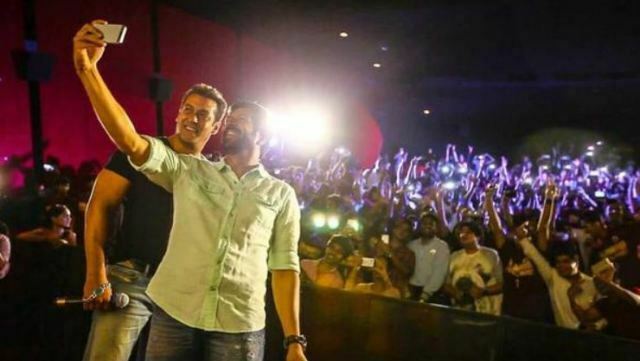 After the worldwide Success of Ek Tha Tiger and Bajrangi Bhaijaan, Salman-Kabir Combo back with one more promising project to be produced under Salman Khan Films Banner. Salman Khan’s Eid 2016 film Sultan yet to release and Kabir Khan announced one more for Eid 2017 release.

Name of the Film is not yet finalized and still awaited to Announce but one thing is assured that Salman Khan don’t forget to make Bigger Blast on every Eid Festival. Shooting of the film will Start when Salman Khan Completes the Project Sultan. Its Perhaps Biggest news for Salman Khan’s fans across the globe.

YES… WE ARE COMING BACK… EID 2017 🙂 pic.twitter.com/rBjaQXnZeh 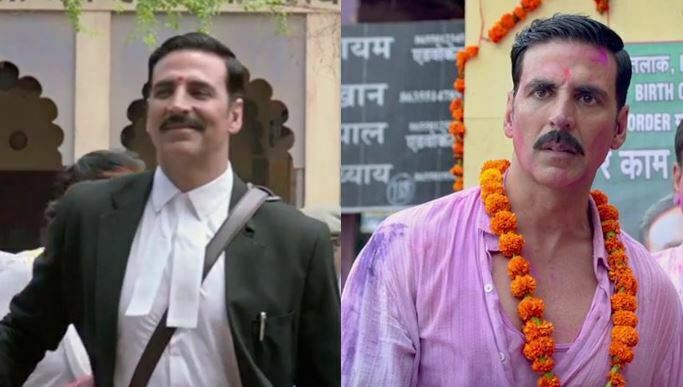 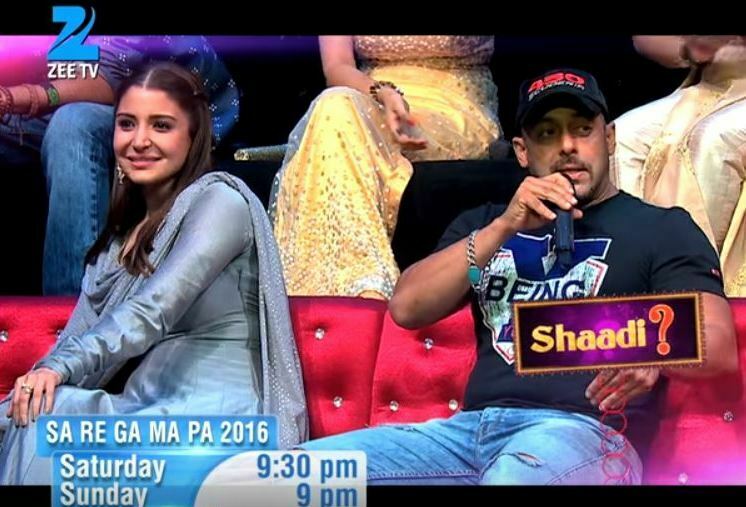