Salman Khan’s Sultan movie is highly anticipated and much awaited film schedule for the Next year Eid 2016 release with Raees movie of Shah Rukh Khan. Salman Khan is super excited for the project and He all kick started his Daily 4 hours of Training for Sports Based film in which he is playing Boxer for the first time in his career. 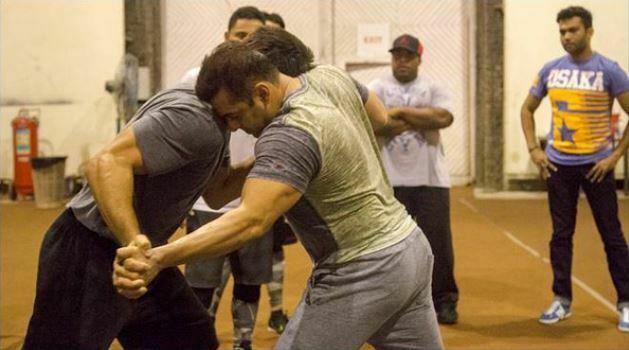 Salman Khan is the Lead actor for Abbas Zafar’s Sultan movie Sultan and there is no confirmed news till date about the lead opposite actress with Salman Khan. Several Heroine names taking rounds on the internet for the actress but none of them approached yet.

However Sultan’s Teaser released officially by YRF where its been unveiled that the film gonna release on Eid 2016 festival. We have seen several avatar’s of Bajarangi Bhaijaan actor but not the Boxer. All fans are excited to see him as a Boxer in the Sports based film.

Salman Khan Spotted with Fitness Trainer to maintain the Physical fitness and to attain the Look and Feel of Boxer in Boxing ring for Sultan movie role. Salman Khan Started Wrestling and Mixed martial arts session with Larnell Stovall who is the professional Stunt man and Fighter. It Would be Great to see how Salman Khan enact his role as Boxer. Apart from that Bigg Boss 9 Host Salman Khan all excited to release the Sooraj Barjatya’s film Prem Ratan Dhan Payo. 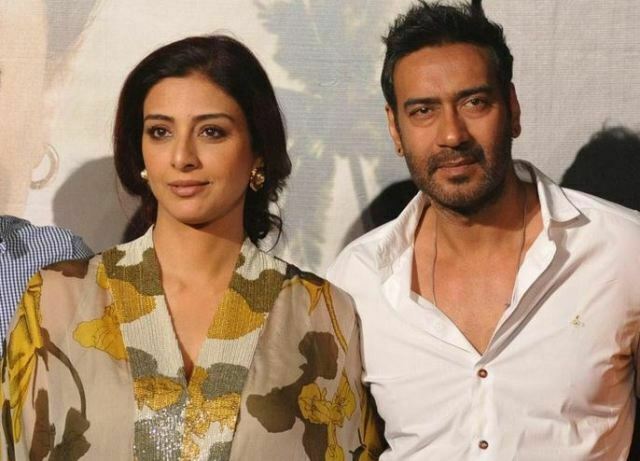 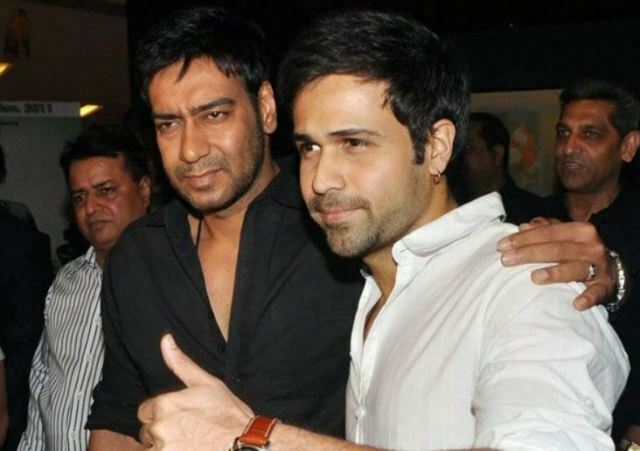 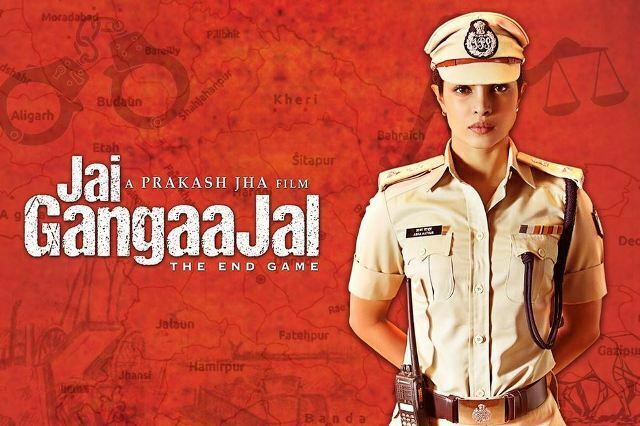