Very Famous Tamil Actress Vijayalakshmi who is known for her debut film Chennai 600028 tied a Marriage knot with Feroz Mohammed. They cute couple have been in relationship for a while and finally they entered into a new stage of Life. 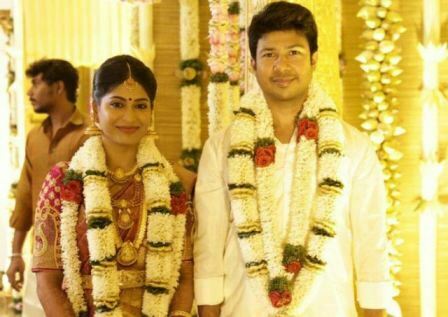 Both Cute Birds knows each other from School days and There love becomes more and more stronger day by day. On Monday they get married as per the Hindu Rites despite the groom belonged to the different community. They built strong bond between two religious.

The groom has worked as assistant director to Arivazhagan in “Vallinam”, “Eeram” and other films. On the Other side Bridle started the Own Production house.

Vijayalakshmi is the Daughter of famous Tamil film director Agathiyan. Actress recently started her own production house and will focus on it. She also decided not to do acting and just producing the film under her banner of company. She will be the Producer for her Hubby’s first Directional Venture. Lets Wish the Happy Married Life to New Couple. 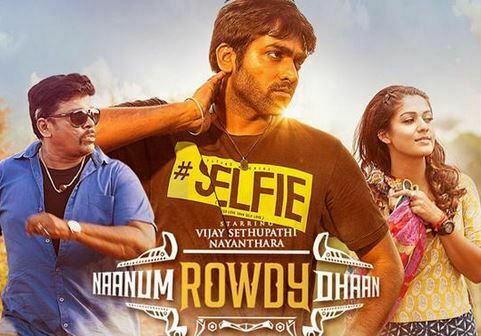 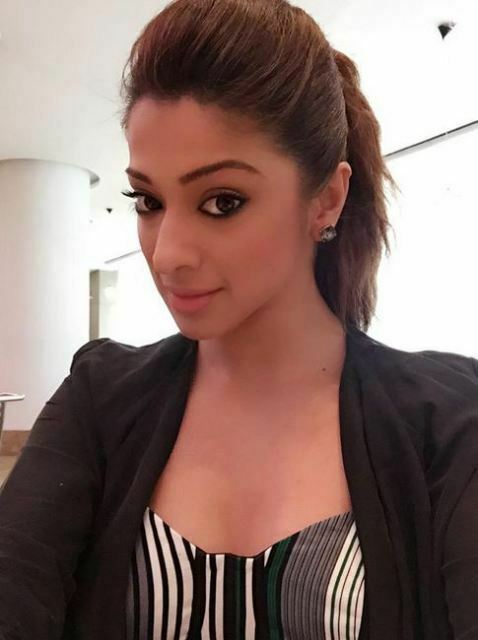