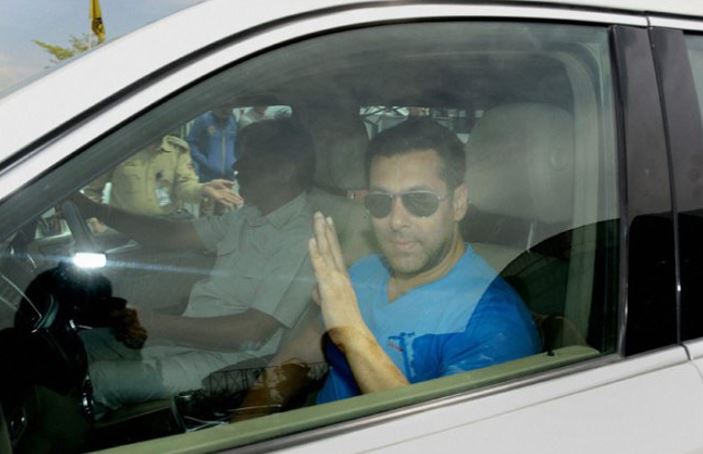 “Salman has announced that he will be playing a double role in Kick 2. What is not known is that one character is a positive one, while the other is an out-and-out villain. That’s the idea,” DNA quoted a source as saying.

There is no confirmation about the Kick 2 movie. in the previous film Jacqueline Fernandez did the lead role in the film by  Sajid Nadiadwala. There is no official announcement for who is making the sequel and who are the other cast and Crews for the film.

If we move at other sight of the Salman Khan’s film Sallu has fem more projects lined up titled Sultan, Prem Ratan Dhan Payo. Stay Tuned for more updates on the Kick 2 movie. 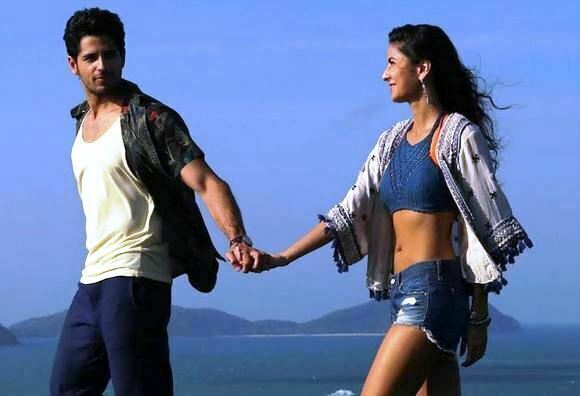 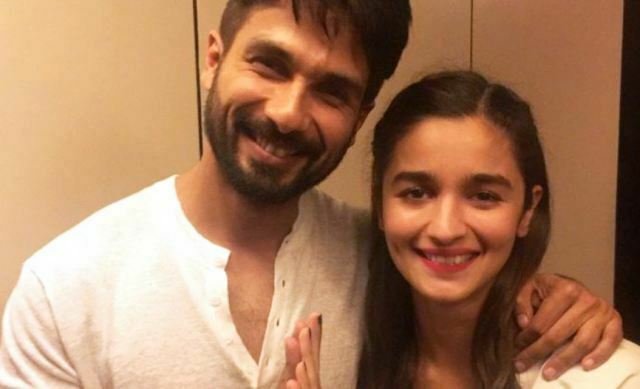 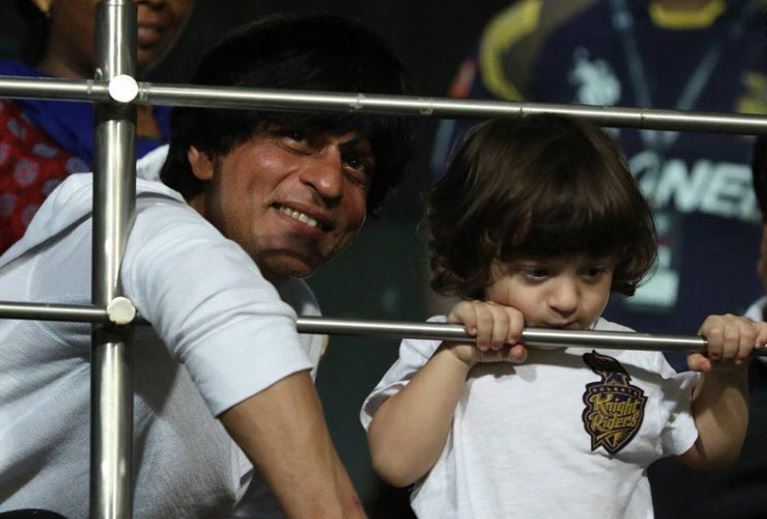