After the Grand Success of Bigg Boss 9, upcoming Bigg Boss Season 10 is Opened to all the India Country People. Anyone can be Part of the most controversial Reality show by showcasing their skills and Passion. Colors tv Chief, Raj Nayak shared the First Video Promo Update to the show fans. 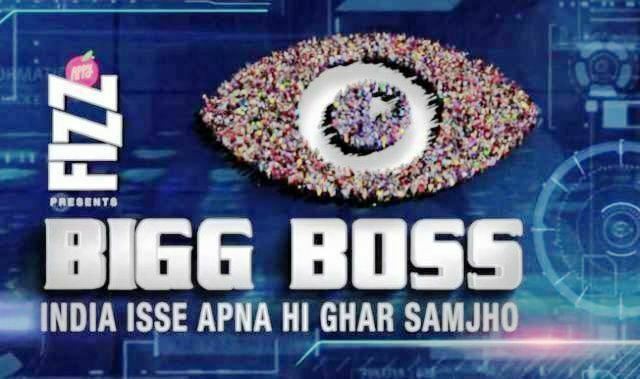 Till now from Season 1 to 9 officials found the Celebrities contestants by themselves and now for Bigg Boss Season 10, House Gates are Opened for the Normal People of India. You can Send your Video Entries to Colors Officials and be Part of the Most Controversial Indian Television Reality show.

In Promo Video, Officials shared the type of contestants they are looking for. Watch the Promo video below and You can Register for Bigg Boss 10 if you feels you meets such criteria. 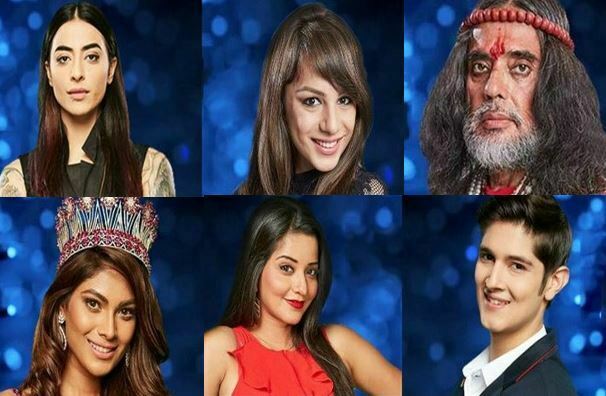 Bigg Boss 10 Nominations: See who are the 6 Nominated Contestants 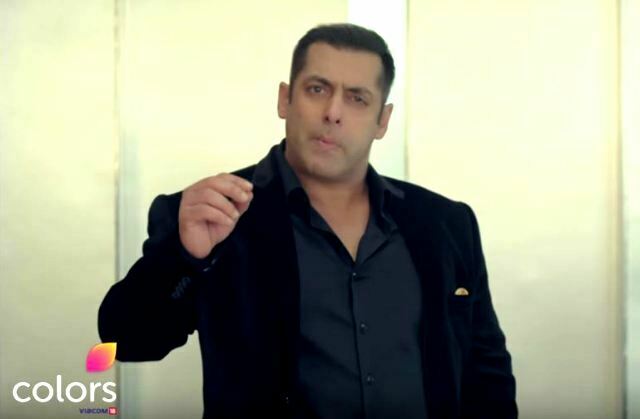 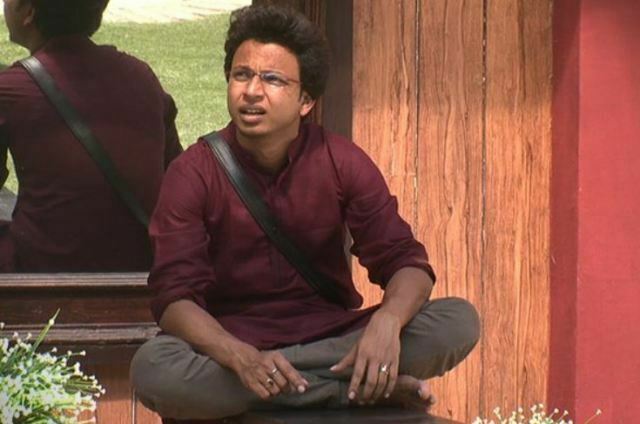