Salman Khan’s Bigg Boss Season 9 running Super Duper with lots of Twists and Turns and on going eliminations from the house. In Parallel Several Contestants getting wild card entries. Now in Tonight 30th November Episode Salman Khan Spotted doing Dance on Dabangg Song which is the Title song of the movie Dabangg. Salman Khan and Several background Dancers did amazing job in their Powerful Avatar. 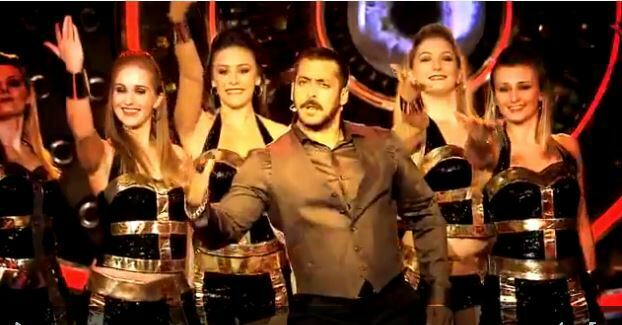 As per the Latest news one of the favorite contestant of the house, Rimi Sen Eliminated from the show. On the other side Keith Sequeira back in the house. Moreover Salman Khan also interacted with the Contestants of the house and talked about the given task in tonight’s episode. Keep Watching the Bigg Boss Season 9 Everyday on colors Television.

Have a look at the Sneak Peek Video of Salman Khan’s his own film Dance. 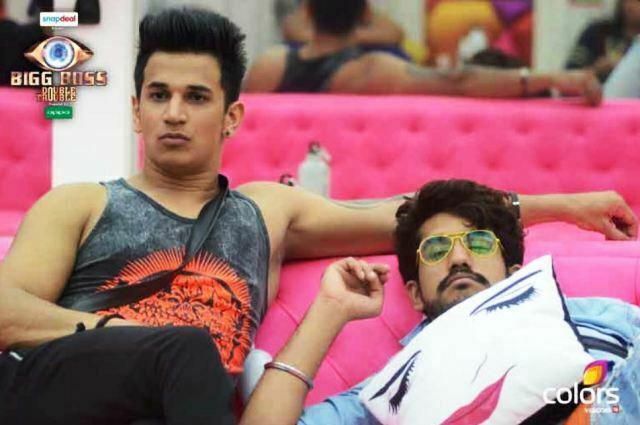 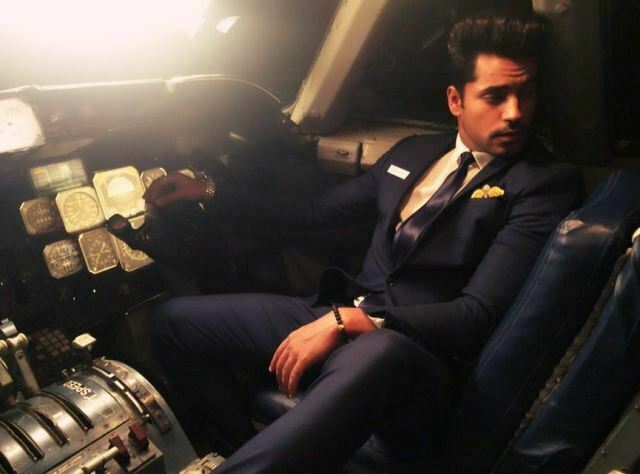 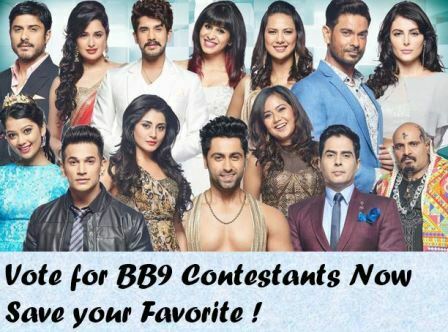