Director duo Radhika Rao and Vinay Sapru helmer Sanam Teri Kasam Bollywood Romantic Drama film starring Harshvardhan Rane and Mawra Hocane out to the box office today on 5th February. Movie is production of Eros International. Film released with some mixed viewers buzz but majority of the film goers loved it because of the marvelous performance of new Bollywood stars. Its uniquely made, A Love Story Sealed with a Curse.

Sanam Teri Kasam is Story of Inder (Harshvardhan Rane) and Saru (Mawra Hocane). Inder hates love and on the other side no one loves saru. Both lives in same Building in different houses. Saru’s family is South Indian and believes in culture. Inder lives lonely by leaving his father’s Bungalow. Saru’s family is worried about her marriage. Later story goes forwards with several scenes of Saru and Inder. At the end Saru and Inder’s love story gets different end. Go and watch the film to feel it better. Till then enjoy the reviews by film goers, what they say about the film.

Sanam Teri Kasam is Good film with good actors and Performances. But film somewhere lacks in Weak Linkage as film going without proper direction and slow story line. But viewers absolutely loved it as it fills the gapes by awesome Romantic music album of the film. Read the Viewers Reviews. What they said after the morning shows watch. Words of Mouth by Public direct Response.

Rishav Narang ‏@rishunarang1995
@MawraHocane best of luck to  for the first
Bollywood release….really great innocence shown in the movie #sanamterikasam

taran [email protected]_adarsh
#SanamTeriKasam is embellished with a sensitive story, top notch performances by @harsha_actor and @MawraHocane and melodious soundtrack.

By Following the Public Reviews and words of mouth we assigned 3 stars out of 5 to this Romantic love story based film Sanam Teri Kasam. 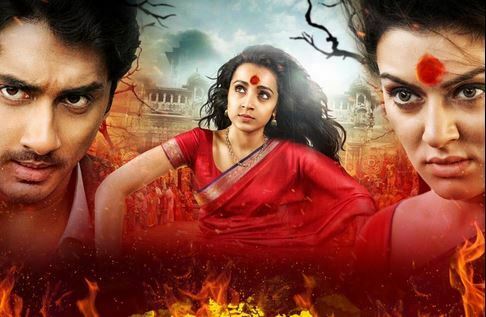 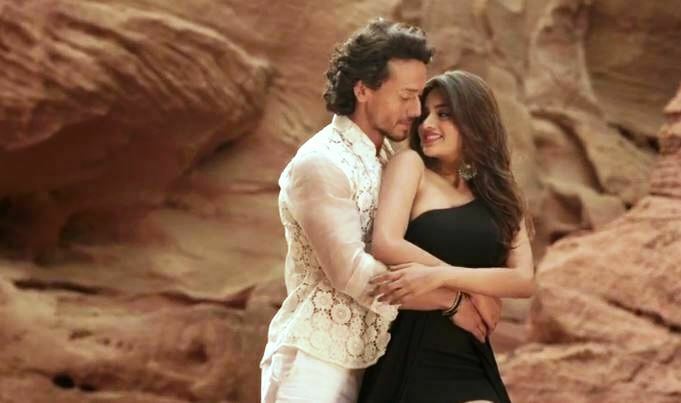 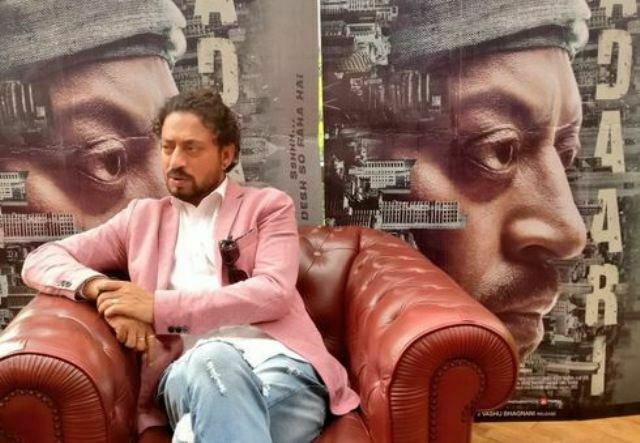