After Stundent of the Year 2, Tiger Shroff and KJO teamed up again for second time. Interestingly, Tiger Shroff to be paired up with Pushpa actress Rashmika Mandanna in a film Screw Dheela. The shooting of the film screw dheela will be shot in India and abroad and first shooting schedule expected to start in Europe with Tiger and Rashmika.

Screw Dheela is the film with strong story-line and falls into the zone that Tiger hasn’t explored before. Screw Dheela is produced by Hiroo Yash Johar, Karan Johar, Apoorva Mehta and Shashank Khaitan under the dharma production banner. Screw Dheela releasing in mid 2023. 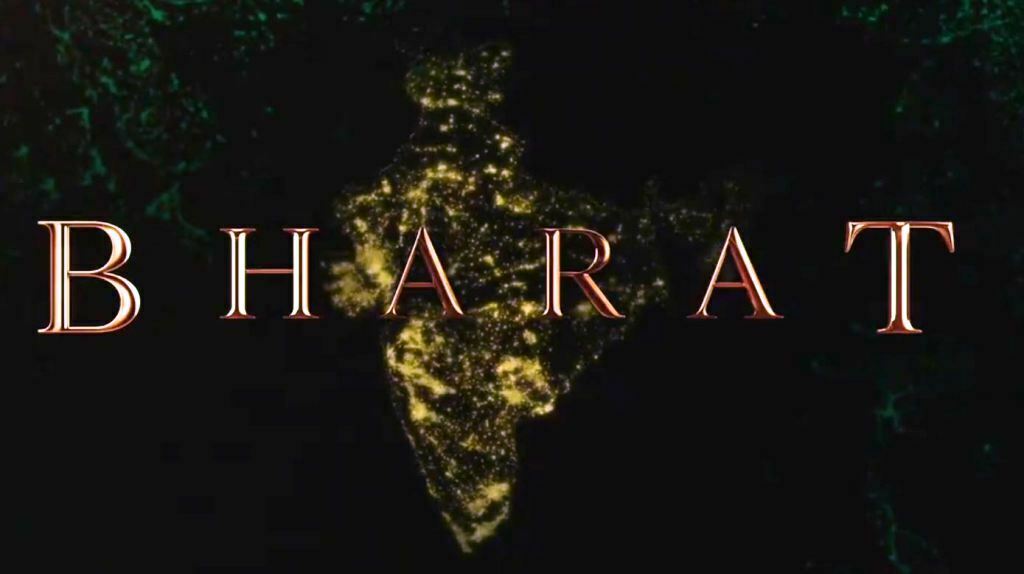 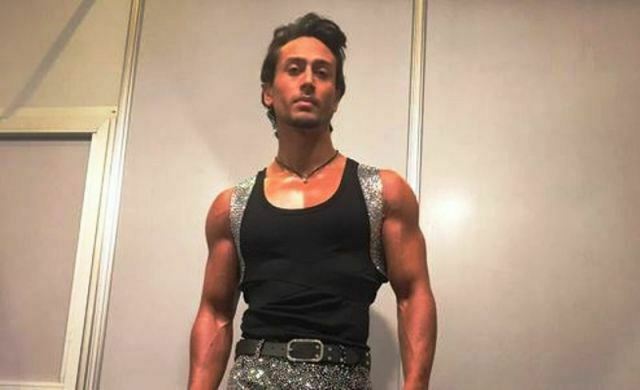