Previously it was leaked that the Tanu Weds Manu director Anand L. Rai keen to work with Bollywood Dabangg Salman Khan and doing the film where salman will be playing the role as the dwarf in film. But its been now again leaked from the Source closed to the information that Romantic Actor Shah Rukh Khan approached for the same film by Anand L. Rai.

We don’t know what happened with Tanu Weds Manu Director or Salman Khan but as per the latest news he has been replaced by the SRK. According to the sources director approached the King Khan for the film and expecting the positive response from him.

But Whats surprising really is, Why Salman been replaced by SRK, Does Salman is so much busy or Anand L. Rai found something better in SRK than Salman for the dwarf role. Whatever it is but Get ready for the next Masterpiece by Raees Actor Shah Rukh Khan, where he will be seen as dwarf from rural area of the Country. Excited for the SRK’s Never seen before Avatar ? 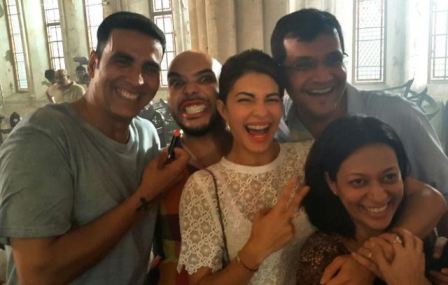 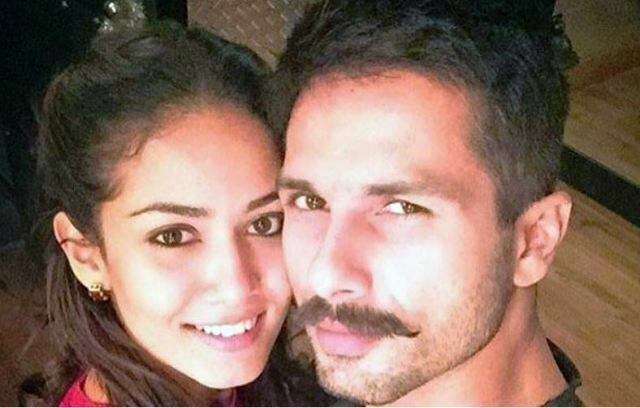