Bollywood Actress and Model the Hot Girl Sherlyn Chopra Upping the Temperature by her Hot lingerie Photo Shoot. Sherlyn Chopra Posted her Hot Pics on Instagram Account today. She is the one who became the first Indian woman posing nude for the official Playboy magazine.

Sherlyn Chopra gave her Intimate Scene in Kamasutra 3D film and also appeared bold in Wajah Tum Ho. She recently had a Shot for a Hot Lingerie Shoot with fashion photographer Luv Israni and has shared some sizzling pictures on her social media account.

From The year 2002 to 2016 She had Several films and Also Appeared on Television Show Bigg Boss Season 3 and MTV Splitvilla Season 6 as a Host. Sherlyn Chopra Upping the Temperature and making this Hot Summer hotter. 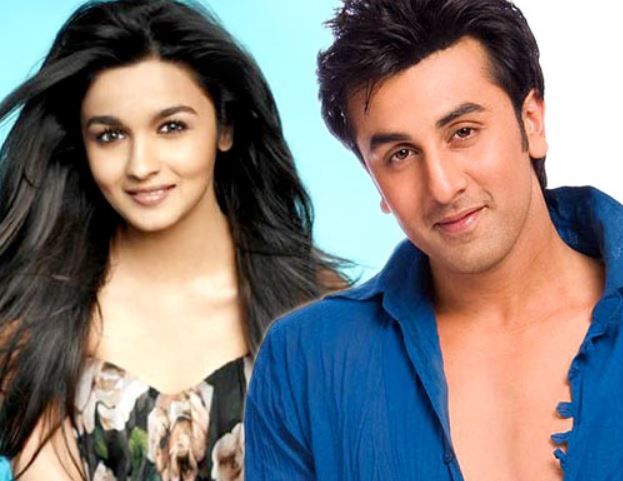