Ajay Devgn’s Directional film Shivaay Trailer already released a month back and now film all set to release this Friday. Ajay Devgn revealed one more Trailer of Film Shivaay which showcased the Story of Family and their Breathtaking Journey on the Balkan Mountains.

Shivaay is the story of an extraordinary man in an extra ordinary circumstance. Shivaay, a Himalayan mountaineer, is an innocent everyman, who is capable of transforming into a mean destroyer when he needs to protect his family.

We Have Seen Ajay Devgn did Shooting on Balkan Mountains and took action to the whole new level. Shivaay movie is not just like the another film, Shivaay Promises the great Visuals in lovely Scenery of the Balkan Mountains and Watching Breathtaking Stunts and Actions on Bulgarian Mountains will be Treat. Shivaay film Giving the Hollywood Film Vibes. Watch the Shivaay Trailer 2 below.

Ajay Devgn, Sayyeshaa, Erika Kaar, Abigail Eames, Vir Das, Girish Karnad, Saurabh Shukla are the lead actors of the film. Shivaay Music is a quite thriller and Brand new Trailer gives goosebumps to the viewers. Fans’ excitement crossing limits and they can’t wait for the Shivaay Tickets on their Hands for this Diwali.

Shivaay all set to release this Friday on 28th October 2016. 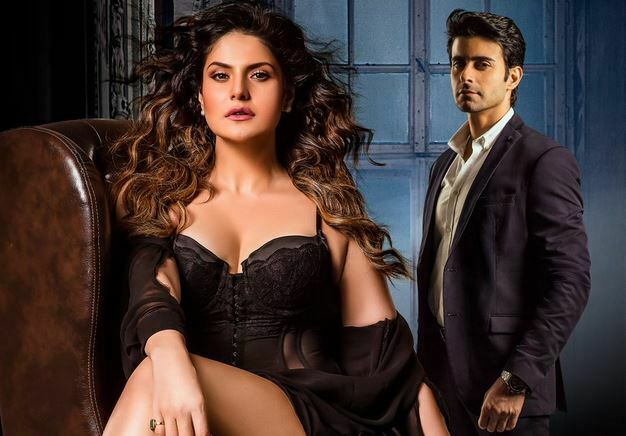 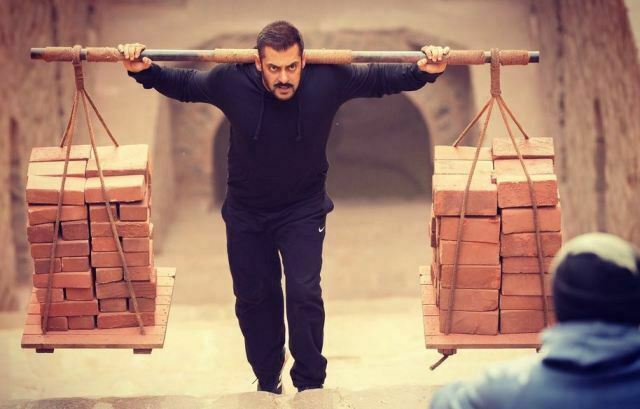 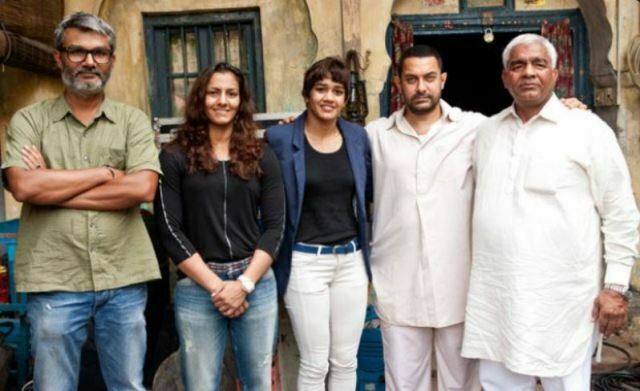