Vidya Balan, Neha Dhupia Starrer Tumhari Sulu is the much-awaited film of the Year where Versatile Actress Vidya set to Play the lead role of RJ. Here is one more Confirmed news that Vidya Balan to dance to Sridevi’s chartbuster ‘Hawa Hawai’ [from Mr. India] in Tumhari Sulu. 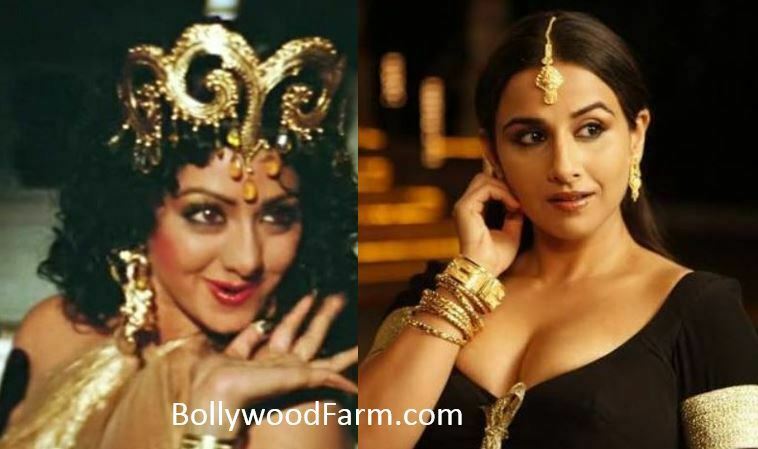 Yes, the Iconic song being recreated by Tanishk Bagchi. Apart from Playing Radio Jockey, Sulochana aka Sulu to Dance on Hawa Hawai Song. Re-Creating the Old Bollywood Song in new films is the Big Craze and now Fans are excited to See U Laa Laa Girl Vidya Balan in the recreated Version of Sridevi’s Hit Song Hawa Hawai from the film ‘Mr. India’.

Talking about it, the director of the film, Suresh Triveni stated to a leading tabloid, “Music plays an important role in our film as it is set in the world of radio. The song isn’t just a promotional track. It appears at an important point in the story.”

He further added, “Vidya’s Sulu is a big fan of Sridevi and we wanted to pay a true tribute to the original, reviving it in its full glory.”

Suresh also spoke about the rehearsal of the song, saying, “Vidya and Neha will start rehearsing in a week and we will shoot the final song sometime in mid-June. It will have the right balance of the original’s charm and a contemporary vibe.”

When asked about the look of the actors in the song, Triveni said, “You might see some glimpses in terms of the moves, but the look will be our interpretation of the original visuals. We haven’t zeroed down on the final look yet though.”

After the Hard Hitting film Begum Jaan, Vidya’s Fans are excited to see her in new RJ Avatar. 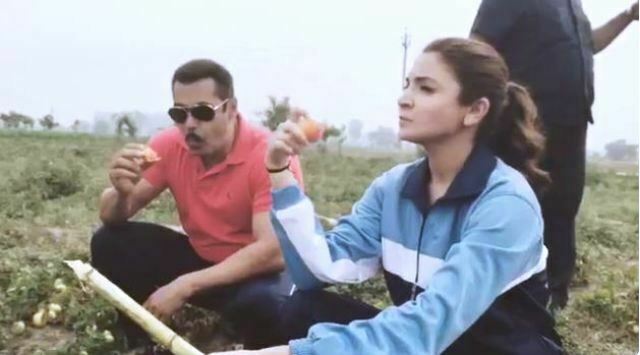 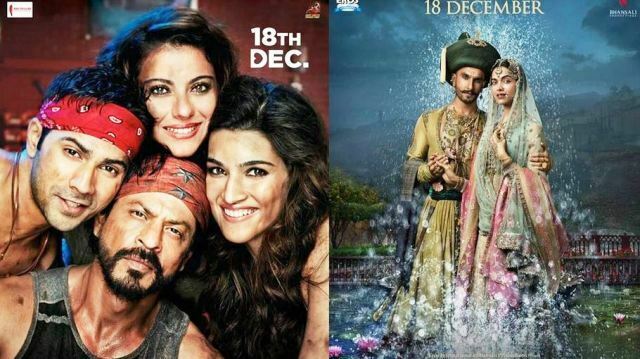