Every love story deserves a happy ending. But the road to achieving this happy ending is a little too rough for Kartik and Aman. While Aman’s family tries hard to battle his love for Kartik, Kartik isn’t prepared to step back until he marries Aman! Find out what this ultimate feud leads to, in Shubh Mangal Zyada Saavdhan! 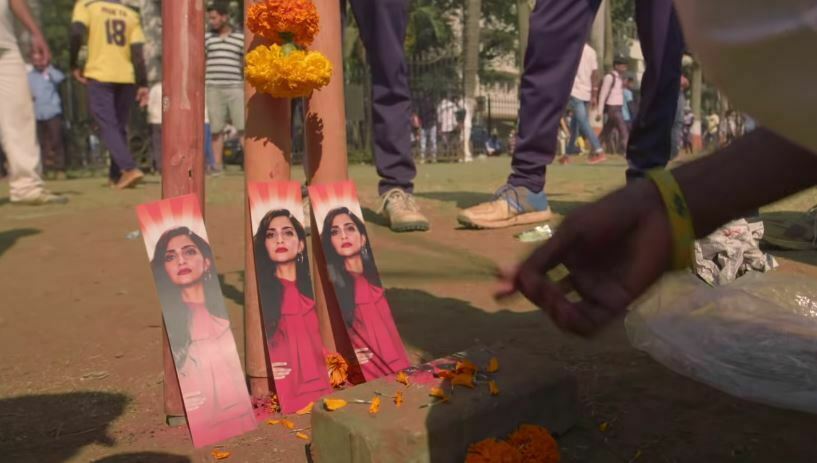 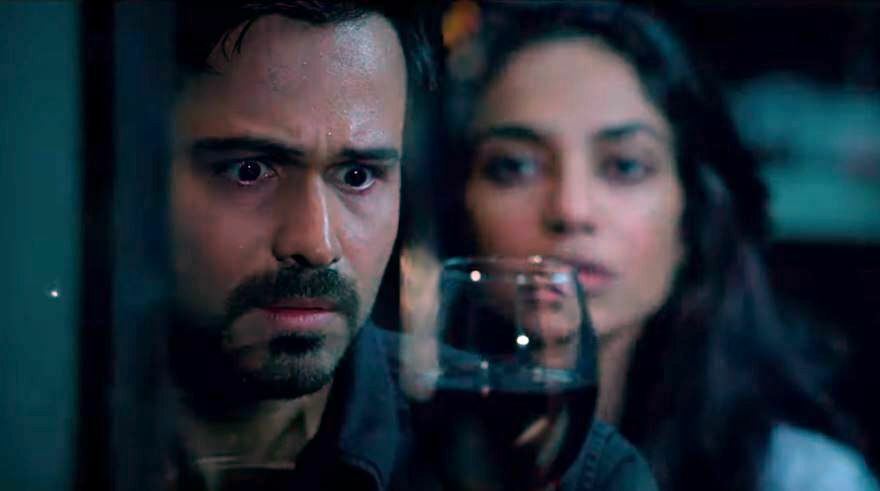