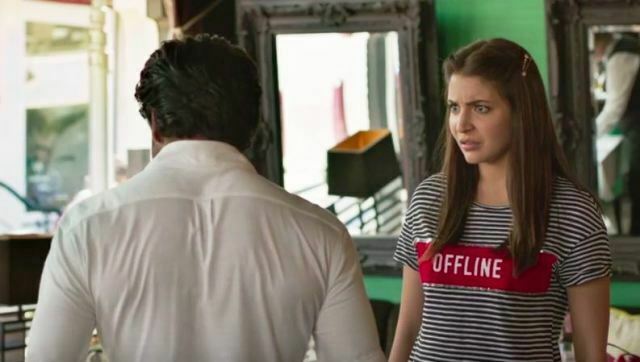 The story revolves around Harry & Sejal’s journey across Europe. A search for Sejal’s engagement ring makes Harry understand love & relationships better. Sejal experiences new found freedom, security & solace in Harry’s company. And in between all of this… there is love, life, lies. thrill, fantasy and the voice within.

Anushka Sharma and Shah Rukh Khan again had a Like, Dislikes and Conversation in Excuses. Anushka describes SRK’s Character as an ‘A1’. 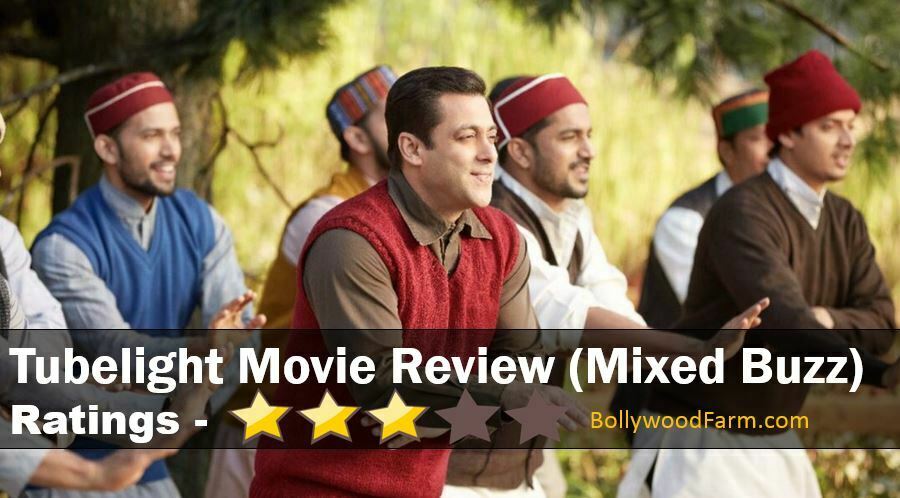 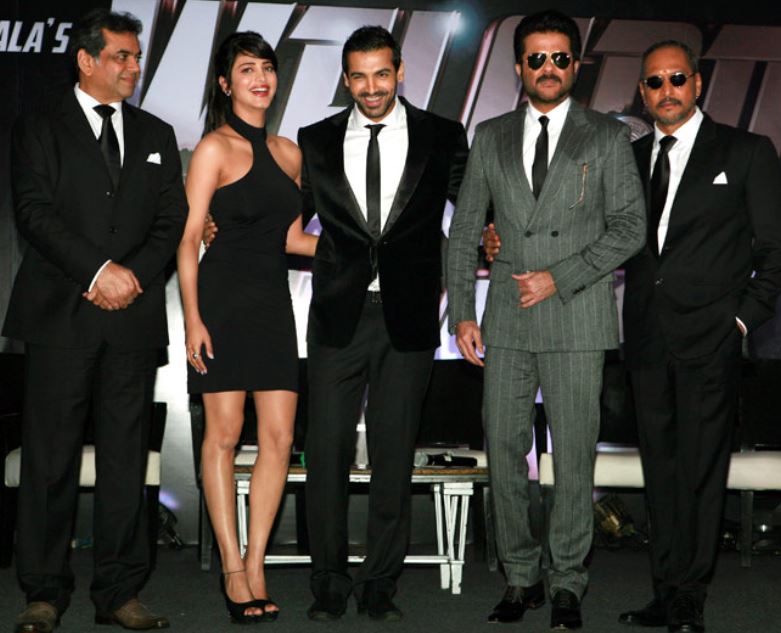