After the First Look Motion Poster of Raj and DK’s Upcoming film ‘A Gentleman’ last day, Today it’s the Official Cover Poster is out featuring Sidharth Malhotra and Jacqueline Fernandez in a Bang on Avatar. Both Spotted in an Action Avatar.

Jacqueline Fernandez and Sidharth Malhotra Looks Smashing Hot in Latest Poster of their Upcoming film ‘A Gentleman’ It’s a quirky action-comedy film. The film Story is quite Interesting and Entertainer. Have a Look at the Synopsis Highlights below.

In a sleepy suburb in the US, Gaurav (Sidharth) is on a mission to settle down. He already has a boring 9 to 5 job, and has just bought an oversized house and a minivan. Now, he is in the process of charming Kavya (Jaqueline) into marrying him.

Except Kavya is dreading the thought that he is going to pop the question.. because she is in no hurry at all and wants more excitement in life. She so wishes that this sundar susheel gentleman gets a bit more risky. Gaurav on the other hand likes his daily routine and looks forward to cooking and tending to his new house during the weekends! For the rest of the world, it is the same shit, different day, but Gaurav loves it.

Hey @Asli_Jacqueline you remember shooting this one #AGentleman second poster! Watch out for Jackie taking on the bad guys ! pic.twitter.com/sGwDoFbCce

Pressure cooker se leke Bandook – he can use both. First look of #AGentleman guys @Asli_Jacqueline here Iam , as promised! pic.twitter.com/WfZjsXmBEO

When an assignment takes Gaurav to Mumbai, shit hits the fan. A case of mistaken identity brings a bunch of dangerous operatives into his life. Soon, trouble follows him to Miami and literally threatens to blow up his dream life. 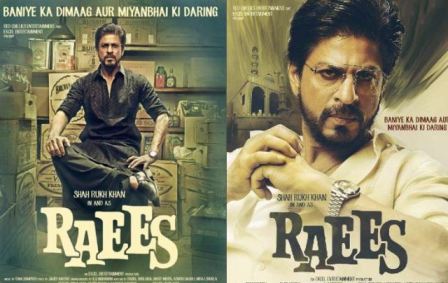