The Stage has the Top 4 contestants had the tough competition and only one will be the Winner of the Show which will be crowned as India’s number one English singer. Vishal Dadlani, Ehsaan Noorani, Monica Dogra and Devraj Sanyal did amazing job in judging the show.

First Time on the floor of ‘The Stage’ Top 4 Finalists performed in Duos. Firstly Yatharth & Soundarya rocked the stage with Learn To Love Again. They Blown away the Music lovers by their Spectacular Performance. Later Anushka Shahaney & Kamakshi set the stage on fire. They amazed the fans with their Show stopper Performance.

One Contestant eliminated from the show before further challenge. Anushka Shahaney eliminated from ‘The Stage’ singing show. Kamakshi Rai the second finalists of the show did great job in soulful voice. Yatharth  Rotnum lastly performed and leave everyone speechless by smashing singing performance. Also it was stellar performance by Shibani Dandekar. Show was full of entertainment and fun with all.

18 year old boy Yatharth from Varanasi is the winner of Season 1 of ‘The Stage’ Singing reality show. Congratulations to Yatharth Rotnum for bagging that trophy, Renault Duster & the record deal from U Music India.

Among all the 4 contestants he was the only boy among girls and he managed to win the show by impressive performances throughout the day. 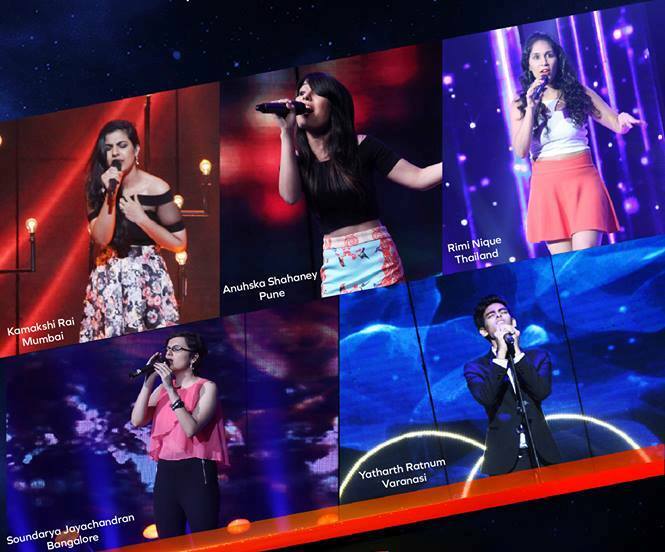 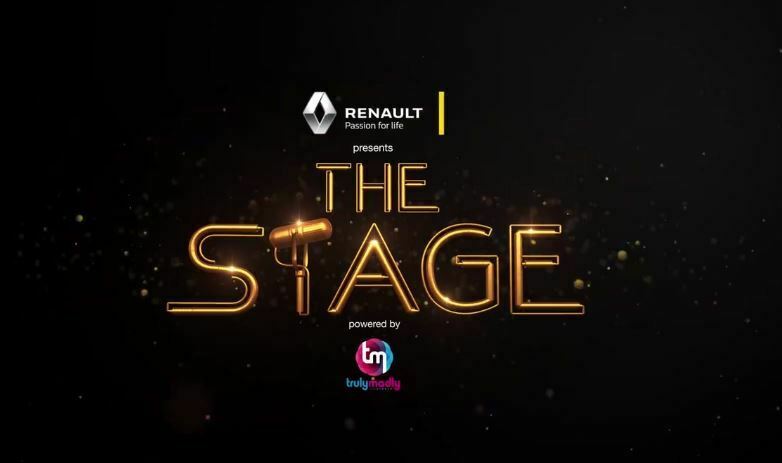