After the Massive Hit Baaghi 2 film at Box Office, Tiger Shroff Kick Started Shooting for the next film SOTY Sequel which is SOTY 2 aka Student of the Year 2. In the Earlier Part we have seen Varun Dhawan, Alia Bhatt, Sidharth Malhotra and now Tiger Shroff is the Lead Actor of the film. 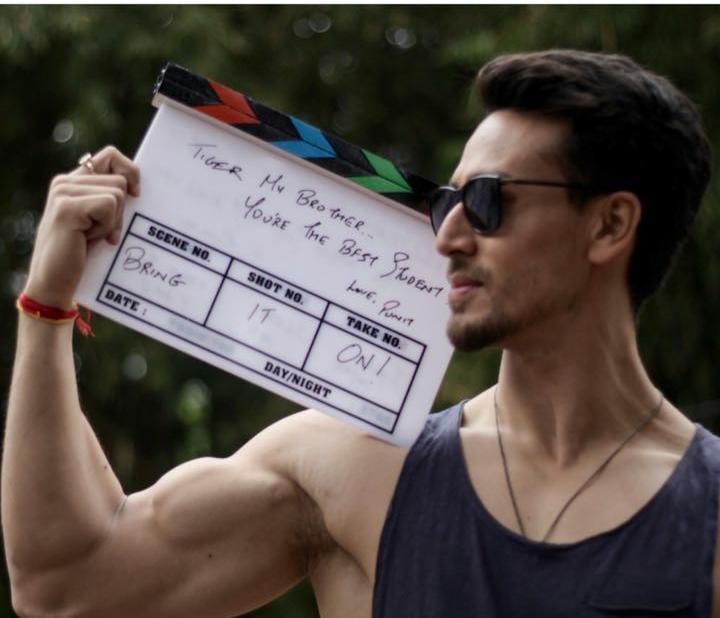 Punit Malhotra is the Director of the SOTY 2 and Produced by Karan Johar. The Shooting of the Film Officially Kick Started Today when Tiger Shroff Spotted with Official Banner of SOTY 2. Who is the Lead Actress Opposite Tiger is not revealed yet but KJO Twitted and Said, “The student journey begins again!!!! #SOTY2 ! The announcement of the final cast on Wednesday the 11th” 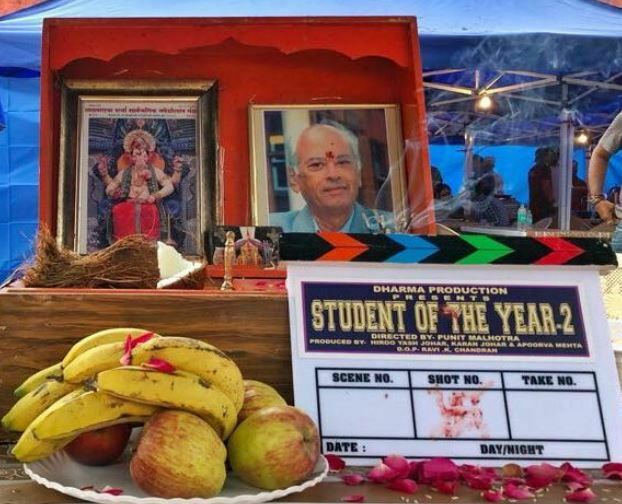 “I am trying something else with ‘Student of the Year 2’. That’s a complete contrast from ‘Baaghi 2’. I am getting bullied and beaten up. Here, it is the opposite,” Tiger said in a media interaction in Mumbai recently.

Student of the Year 2 First Look Poster already been revealed and Now It’s Time for the Shooting Time. Stay Tuned to get more News Updates on SOTY 2. 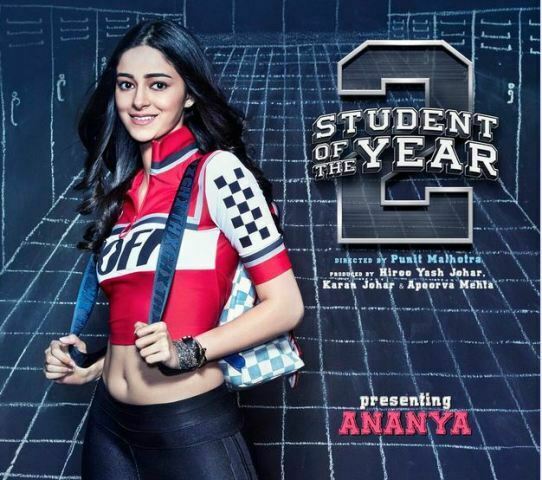 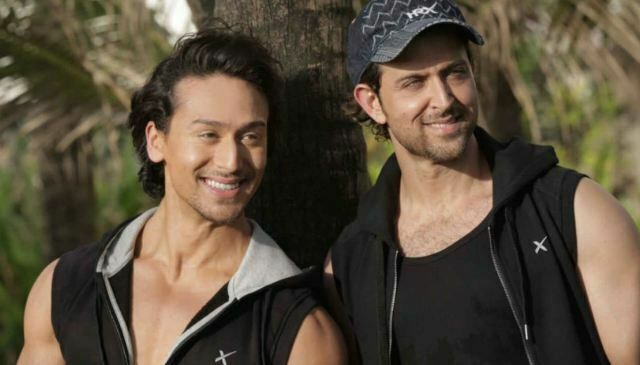 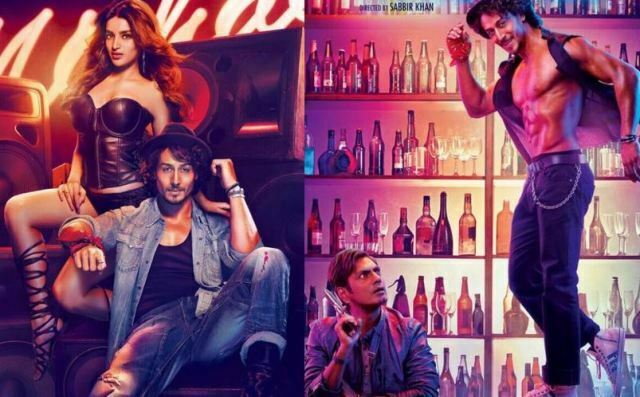