In the Last Episode of Splitsvilla Ishaan back into the villa and excluding Yash Sohpiya Pair and King+Queen all other Contestants are into the Dumping Ground. In Splitsvilla 8 Episode 20 King have a talk with one Girl in Secret Place. Its time to Pick the Contestant who are safe and also the Book of Fortune to be unveiled.

Its gonna be Best Ever Episode to know who stand into the Splitsvilla till end and who eliminated from the villa. Episode 20 is super thrilled and mixed of Emotional touches. It was also disclosed that Subuhi talks rubbish about Ishaan in Background.

One of the Strong Contender Paras eliminated from the villa and now Only the Prince Gonna be the Winner of the Season as per the rumored news. Splitsvilla Season 8 is about to end and its the Last Dumping Ground you’ll see on upcoming Episode. Enjoy the Glimpse of the much awaited Episode.

One Side King Prince is on date with Girls and another side Queen Karishama is on date with Boys. Prince Talking with Subuhi as Ishaan is not Physically Strong Contender by revealing previous task and Subuhi now Confessed that Game is First Priority for her not Ishaan.

Other side Ishaan talking to Karishma as Subuhi was demotivating him on last task. Now Ishaan wants to win and he confessed that if he gets the option to choose one from Subuhi and Karishama then he gonna pick Karishma.

Also there was lots of Fights and lots of love in Splitsvilla last dumping ground. Also Book of Fortune unveiled the several twists into game show, Watch Sneak Peek video below. 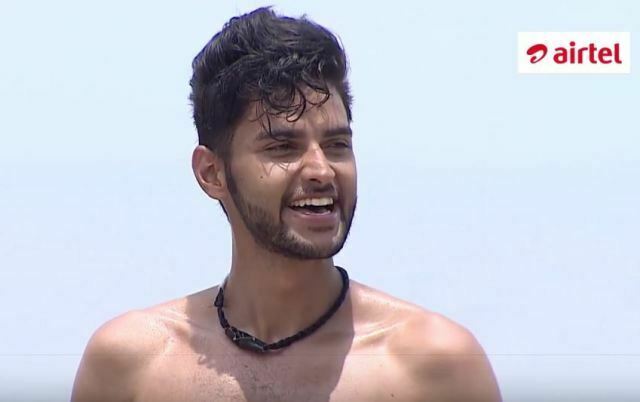 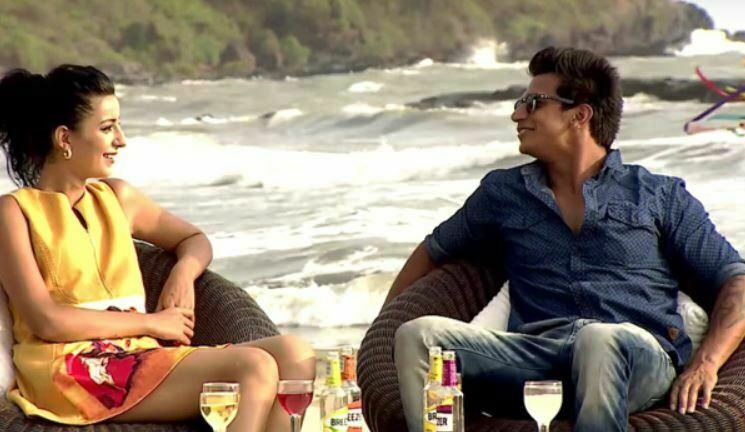 Prince Narula and Anuki are Winner of Splitsvilla 8: Rumored 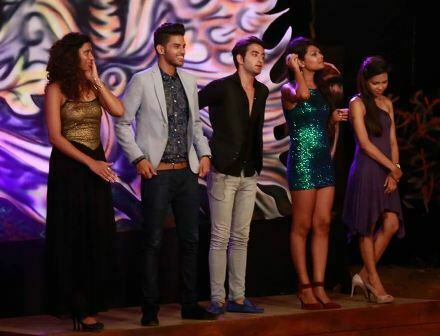