In the Episode of 7th November Finalists announced. In the Beginning of the Episode Yash and Sophiya broke their relations and don’t want to play further with each other so they both quite the game and later First Two Queens selected their lover boys as finalists. So, Sana made Uttu as Finalist. Anuki selected Prince. Prince was already the King so Uttu proven as the Lucky who get direct entry to Finale by his Strength of Connection. It was Tough Competition in the last Episode among Two remaining Pairs. 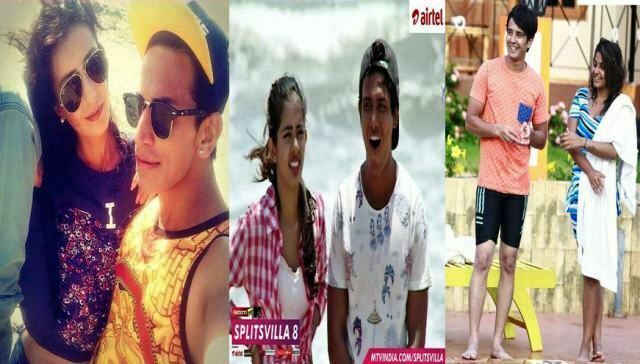 After the Competition of (Ishaan-Subuhi) and (Zaan-Karishma) to become the Finalists. Zaan and Karishma won the Game and reserved the Spot as the Finalist of Season 8.

In the Last Grand Finale Episode, Sunny Leone and all the Three Pair Dance on the Floor at Party night. Later they Set to the Ground for the Competition and to win the show. 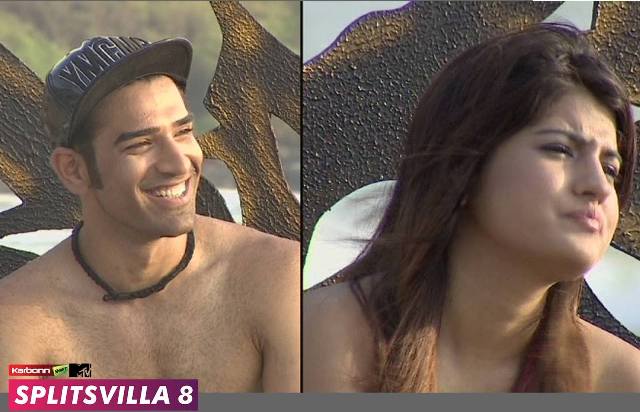 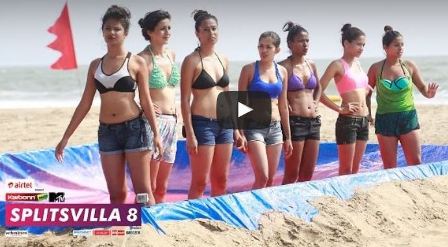