Suriya Starrer Hari’s Singham 3 shooting is scheduled to start by the end of the year in December. Tamil Actor, Suriya all set to do one more Promising film with mustache and attained the Police Officer Avatar for blockbuster franchise Singam. 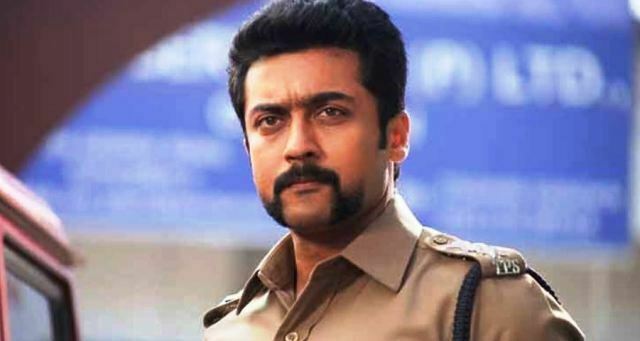 Singam is the Most Loved film franchise which also brought in Bollywood for which Ajay Devgan did the impressive job as True and Honest Police Officer. After the Successful Films Singam 1 and Singam 2, Hari one more time all set to impress the fans by his role in upcoming Singam 3.

Just Like the Past two films Suriya as lead actor and Anushka Shetty as lead actress will reprises their roles. First two films still alive in public heart, its good to see how Hari and Suriya together managed to do Singam in Third Installment.

Its the Good news for all the Hari’s Singam Series fans that now December onward they gonna get some Glimpse and Pictures updates from shooting.

Apart from this Project Suriya completed the Last hoot of his ’24’ which is Another close to heart project for actor. 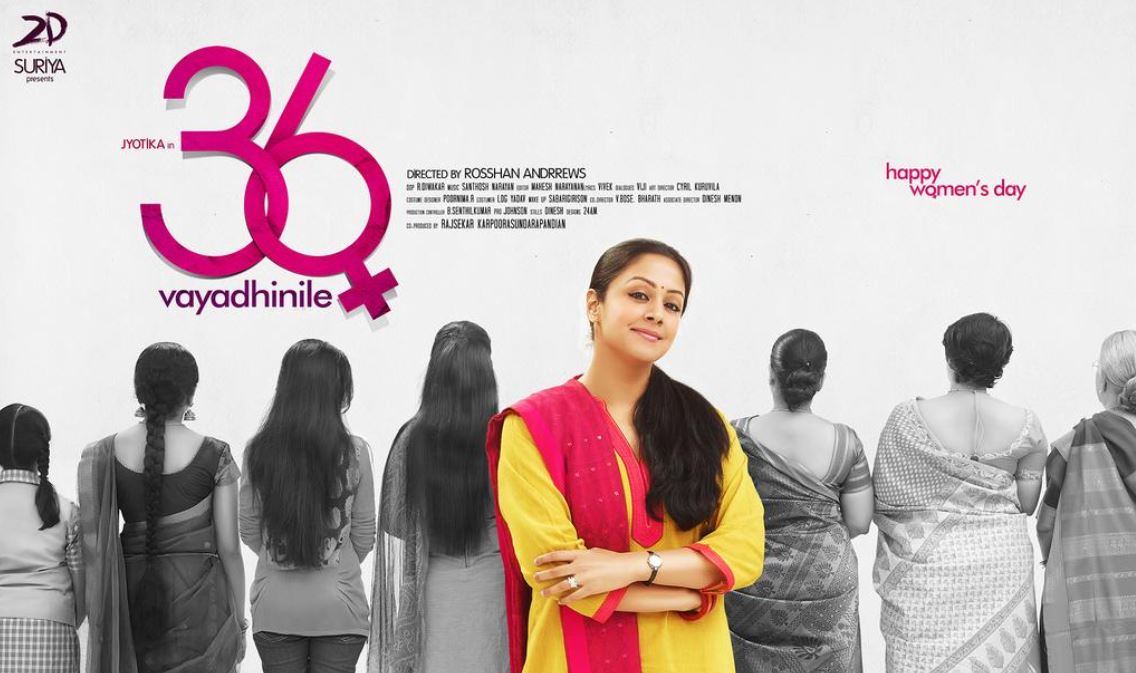 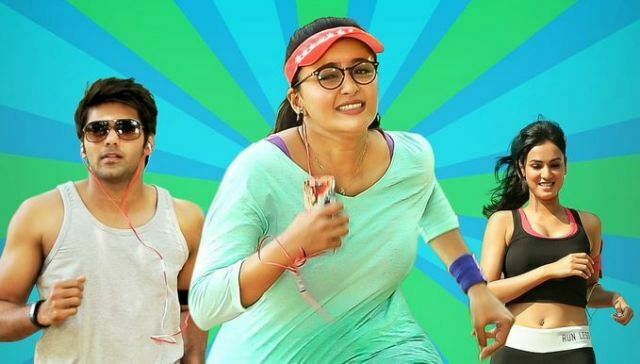 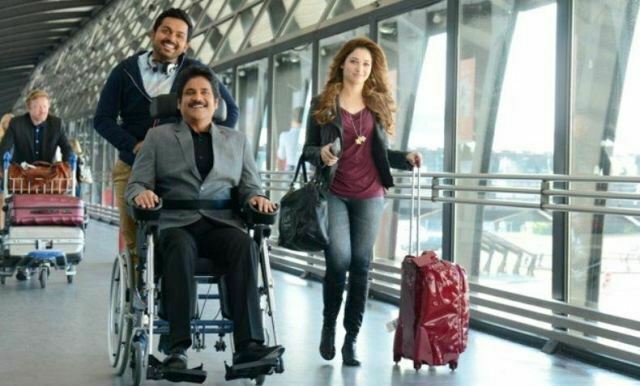