Salman Khan releases his films on Eid and this Eid Its Bajrangi Bhaijaan set for the release. His next film Sultan is to be released on Eid 2016 which is announced by YRF. Salman reserved the place for next year Eid release and previously its only been revealed by reports that Raees to release on Eid 2016. But its now been officially confirmed by Red Chillies Entertainment. Both the stars don’t want to miss the great time of Eid for their upcoming most expected films. 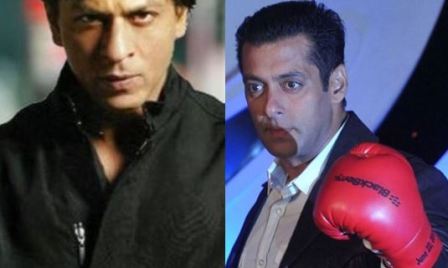 Its the Biggest upcoming Box office Clash on year 2016. Both Khan’s came opposite for his big budget and most promising roles. Salman Khan playing Boxer in Sultan and SRK playing Bootlegger in Raees. Both of them first time playing the given role and its good to see who will win the Race ? Bootlegger or Boxer ? Additionally predictions of both the films are unbelievable as both made to set new records on the Board.

.@RaeesTheFilm is scheduled for Eid 2016. Contrary to media reports there are no tie-ups on the distribution front yet.

Rahul Dholakia’s Raees project shooting already started and Sultan Project shooting will go on floor on November 2015. Both The big Budget films came across and clashed on the Way. Karan and Arjun all set to release their films on Eid 2016. It will affect business of each others films as both are the Fans’ most loved stars. What is your thoughts on Eid 2016 clash ? 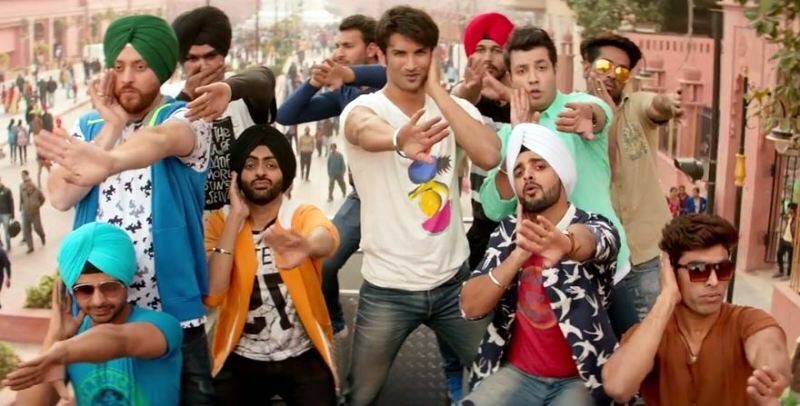