Stage OTT Platform Founders Vinay Singhal, Praveen Singhal and Shashank Vaishnav appeared on Shark Tank India Season 2. They came to raise the Funding for their Stage OTT for Bharat Platform which is world’s First ott platform that produces content in dialects like Haryanvi, Rajsthani etc. They shares their Past Biggest Lost of a Viral Content Company WittyFeed and their story made everyone emotional.

During the Pitch they revealed about their Content Company ‘WittyFeed’ they started back in 2014 and how they have generated Rs 40 Cr in Revenue a year. But the Story of how they lost their Content company over a Night makes every shark emotional. This time Shark Tank India Season 2 Includes Sharks from the Last Season named Aman Gupta, Namita Thapar, Anupam Mittal, Vinita Singh, Peyush Bansal with newly joined shark Amit Jain.

WittyFeed was the Viral Content based company heavily dependent on Facebook Traffic . In 2012 co-founders have launched a facebook page called ‘Amazing things in the world’ which had 1 Million fans without spending a penny on Advertising. That was the starting of WittyFeed’s journey to over 100M Fans.

By January 2018, Vinay had even identified an office for WittyFeed at the famous Times Square in New York. And then, in February 2018, Vinay remembers receiving an email from Facebook notifying that the WittyFeed pages were being pulled down. Within months, the company went from having Rs 5 crore in cash to over Rs 5 crore in debt.

Later they have created ‘InnerVoice’ platform where they started working with new Artists and talent across the country and providing them a platform to shine. Now Today that InnerVoice turned into a ‘Stage’ OTT Platform which has over 1 Million Downloads on Play Store. 3 Co-Founders are here on Shark Tank India Season 2 to raise the fund of Rs. 3 Cr and make this ‘Stage OTT for Bharat’ a Bigger Brand.

Finally, They gets an Investment from the Sharks and managed to raise the Funding for their company as the Business Idea has gained so much love from the sharks. Don’t forget to watch Shark Tank India Season 2 every Monday to Friday 10 PM on Sony TV. 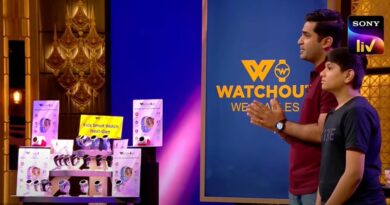 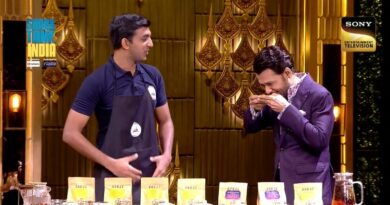 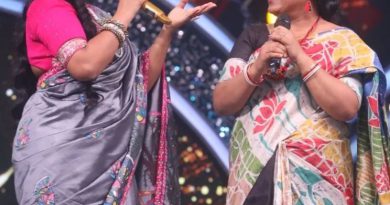