Suma Prakash is a software developer. She joined a company and during her first year, she has generated QR Code or Barcode. Suma Prakash was 21 years old when she has created a QR Code during her 1st year in career. She has joined KBC Game show and revealed her story in front of Big B Amitabh Bachchan.

Barcode Photo Image Processing System: A Computer implemented method and System for processing a low quality captured image of a barcode of any type having a large amount of data is provided. An image processing application on a computing device acquires the captured image of the barcode, determines the type.

Suma Prakash’s Barcode / QR Code Application Patent filed by a company. Her Paper is published and you can find her Invention, detailed understating about the QR Code / Barcode Scanner Procession Application online. Suma Prakash has revealed everything about her invention and application development to Amitabh Bachchan. 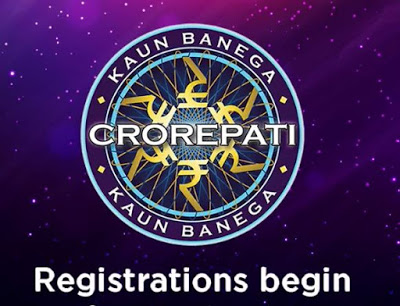 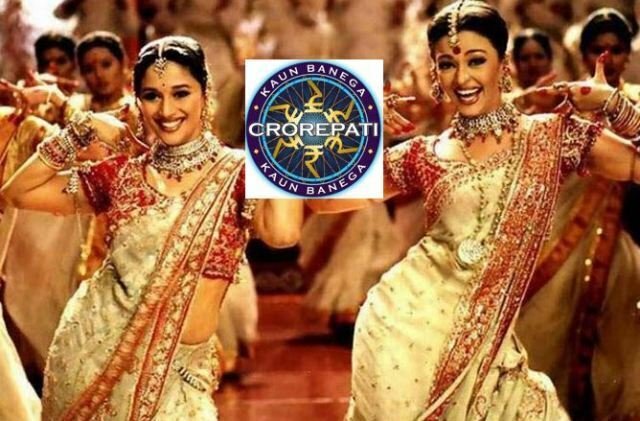 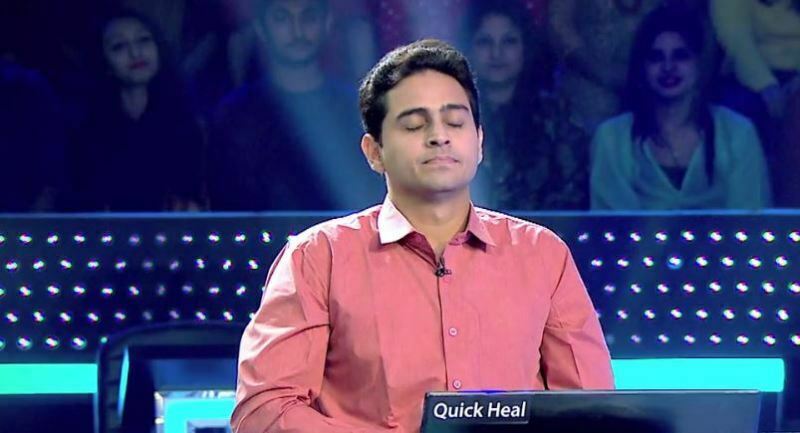