MTV Splitsvilla 14 Contestants Couple names have been revealed already. See Who are the Selected Boys and Girls for the season 14.

13) Hiba Trabelssi – Hiba is a Model, Actress and Dancer Who have been a Body Double of Katrina Kaif

These are the Contestants of Sunny Leone and Arjun Bijlani Hosted television reality show MTV Splitsvilla 14. This Season X4 of MTV Splitsvilla have been shot in goa with mentioned boys and girls. It would be interesting to see Who forms an Ideal Match Connection, Who Survive longer with their strong love bonds in a show and who gets evicted. Also they have to face the Oracle love tests just like earlier seasons, to find if they are an ideal match connection or not.

MTV Splitsvilla X4 will replace ongoing rapper hunt reality show MTV Hustle 2.0 in a same time slot. Hustle 2.0 Grand Finale is going to happen on 6th November and from Next Weekend, MTV Splitsvilla 14 starts from 12th October 2022 and will be aired every saturday-sunday 7 pm on mtv india. You can Watch MTV Splitsvilla 14 on MTV India, Voot App or website as well. Who is your favorite among the above mentioned MTV Splitsvilla 14 Contestants, do let us know in comments section below. 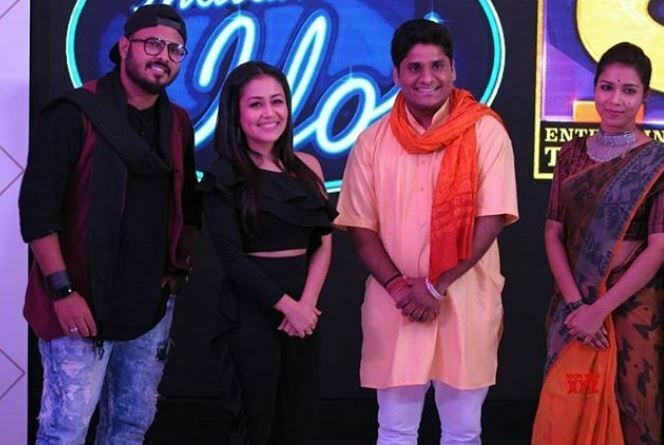 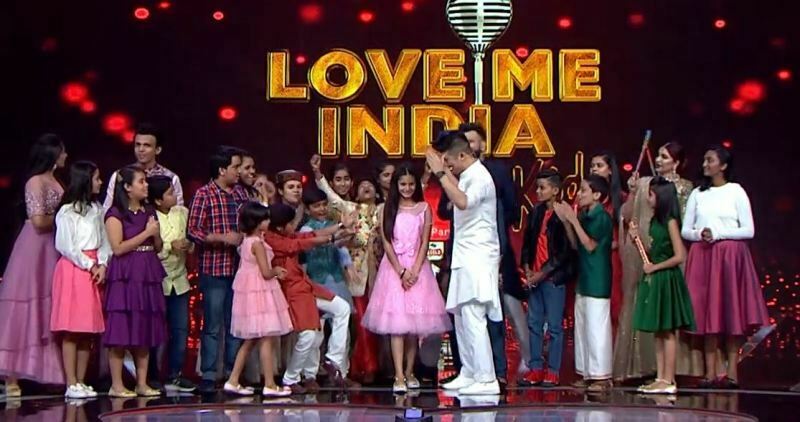 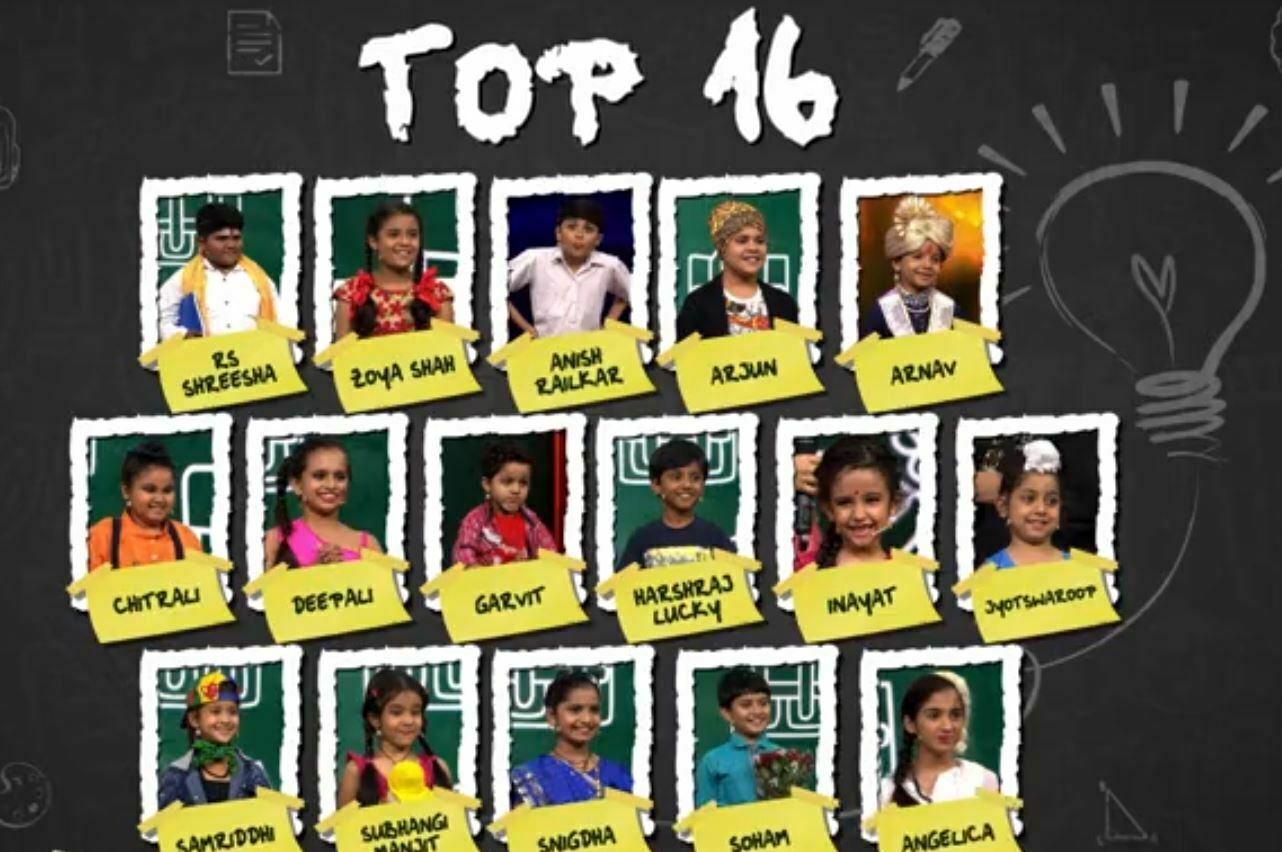