Suniel Shetty’s Son Ahan Shetty just grew up and here is the Good news for him from Nadiadwala Entertainment. Yeah, Sajid Nadiadwala roped in Ahan Shetty for his next film. Ahan is the 21-years old actor all set to make his debut in Bollywood Film Industry.

“Ahan is training under an action specialist as part of an extensive programme. He will learn martial arts and go through other forms of physical training as well. He will be staying in London for six months. The film, in all likelihood, will be announced in September,” says an insider.

“Sajid has an eye for new talent, and he has already got the ball rolling to launch his next new face,” says the insider. “In fact, Ahan was spotted at the film-maker’s office a few days before he took off for his course,” adds the insider.

A Year back we have seen the Suniel Shetty’s Daughter Athiya Shetty made her debut in Hero film and now this is Good news for Shetty family as Ahan Shetty all set to make his Bollywood debut in Nadiadwala Grandson’s Action Romance film.

Suniel Shetty shared Thank You message to the Nadiadwala Team for this great Gift to him. Suniel Shetty also gave the nice message to his Son, “God owes us nothing but gives us everything. Always stay grounded Ahan. Welcome to the beautiful world of films. Always there for you. Papa” Ahan Shetty’s Sister Athiya also congratulated her Young brother for the first Bollywood film.

God owes us nothing but gives us everything. Always stay grounded Ahan. Welcome to the beautiful world of films. Always there for you. Papa. pic.twitter.com/ei3iChp0Uq

Producer Karan Johar also revealed that Ahan Shetty is in Training mode for his next film. Fans are now excited to See the Young Handsome Ahan Shetty in his debut Bollywood film. 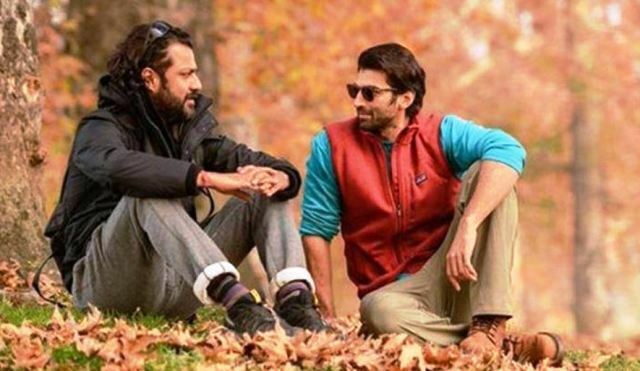 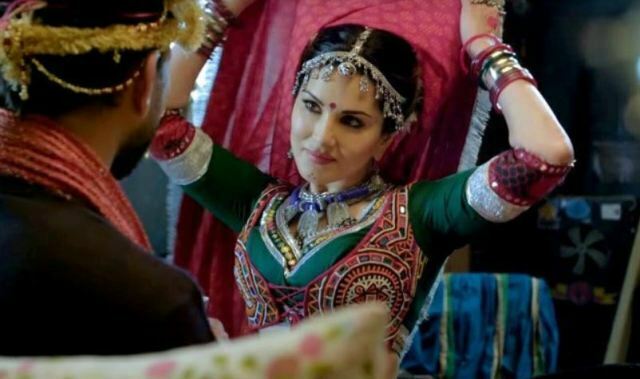 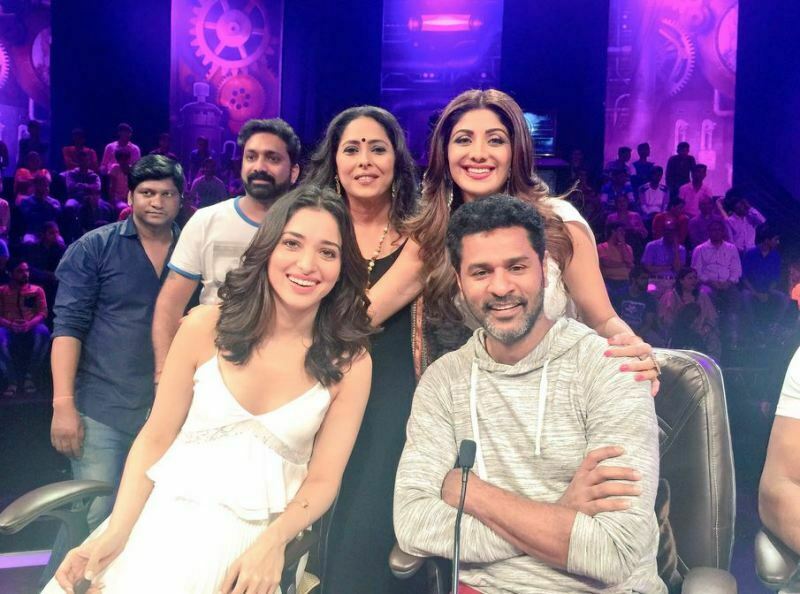