Bigg Boss 10 Celebrity Contestant Bani J was is news for her alleged affair with Indian Television Actor Yuvraj Thakur. She was Spotted emotional, Missing Someone on Bigg Boss 10 and later Several rumors Started rolling on the web. Here is the Confirmed news direct from Yuvraj Thakur. He confirms his relationship with Bani J. 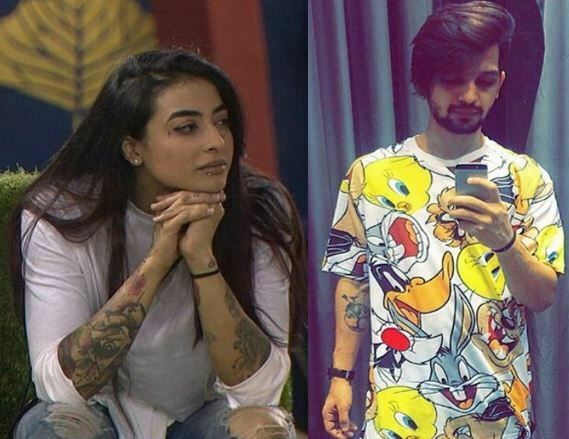 Yuvraj is best known for his roles in Humse Hai Liife, Bade Acche Lagte Hai and was last seen in MTV Girls On Top. Yuvraj Started his Television Carrier back in 2011 and had lined up projects from then onward.

India-Forums’ TellyBuzz Contacted the Yuvraj Thakur directly and get to know about the relationship about him with Bani J.

Yuvraj Thakur told Tellybuzz, “Yes, I am in a relationship with Bani. We are together since past four months.” When asked whether he is following the show, he replied,”I have not even watched a single episode of Bigg Boss season 10. I just want to tell her that Just be good and Happy.”

Bani J is one of the Strong Contestants of the Bigg Boss 10 House and had lots of fans following outside. This Relationship Confirmed news between Yuvraj Thakur and Bani J will stop the further rumors on the web. Stay Tuned for more Interesting news and Updates. 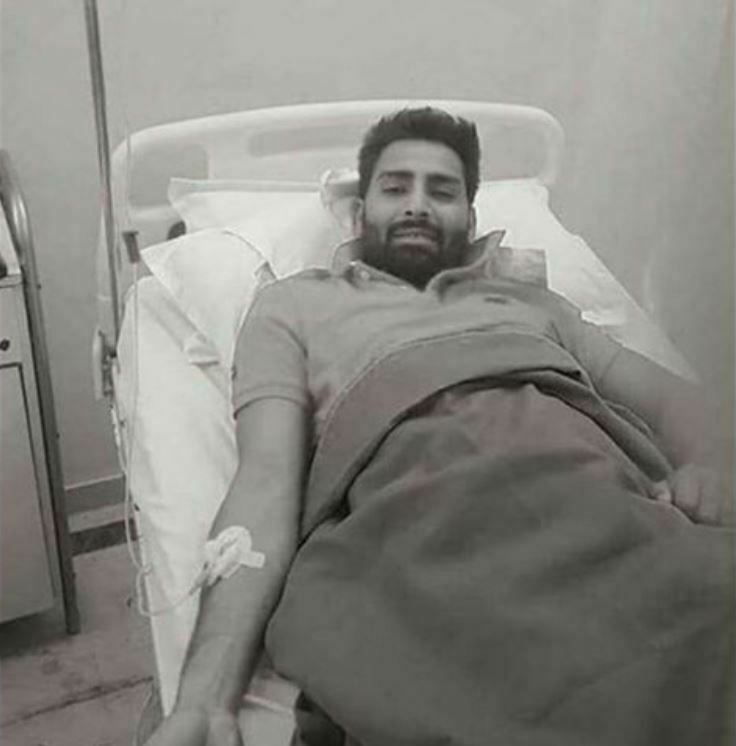 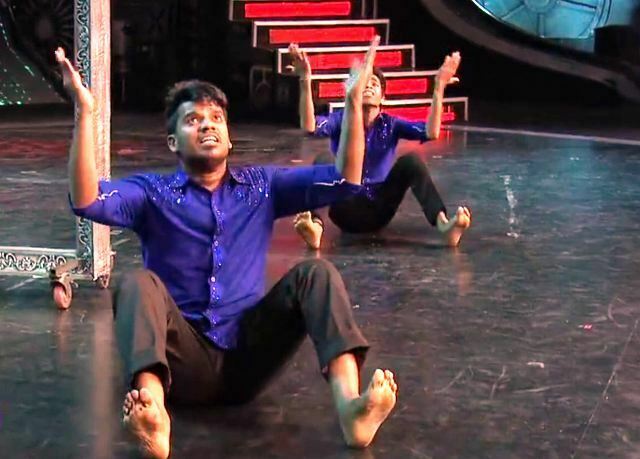 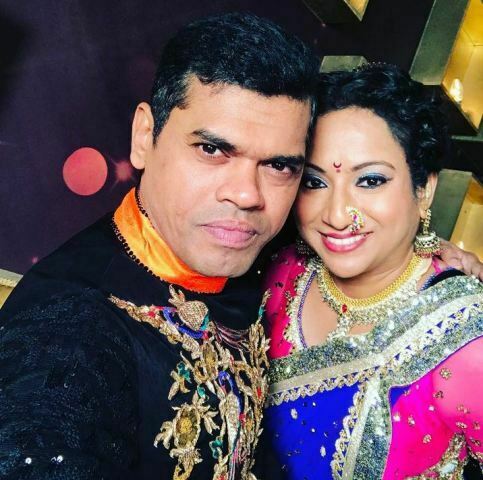