Tina and Lolo is the Bollywood film directed by Devang Dholakia sceduled to be released on 2015. Produced by Parag Saghawi starring the Sunny Leone and Karishma Tanna. Sunny is the Bollywood famous actress known as a sizzling hot avatar and now she is in new action film with co actress Karishma Tanna whose career started with Tv serials and she was the first runner up of Bigg Boss 8. Both acting queens comes up with the new action thriller movie Tina and Lolo. 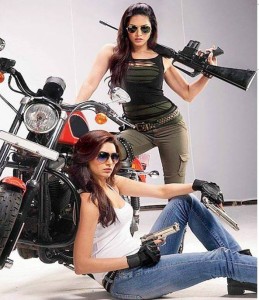 Its the most promising and awaited film scheduled to be released in end of 2015 or starting of 2016. 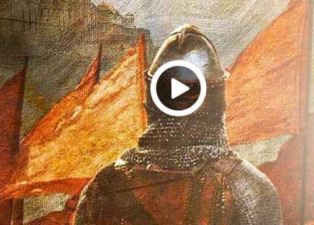 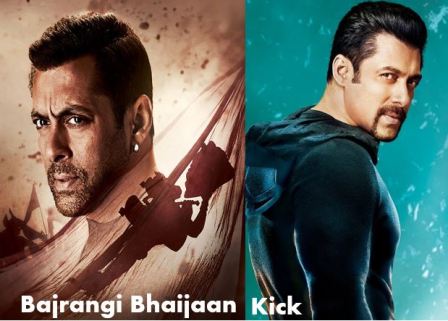