Tandav is all set for a 2021 release. The first look poster shows Saif raising his fist before a crowd. According to Amazon, “The series will address various political situations and conflicts…” A brief glimpse of footage was seen in a preview video shared by Amazon earlier this year.

Saif expressed his dissatisfaction with the title Dilli in an interview with journalist Rajeev Masand. “I hope it’s not eventually called Dilli. Tandav was the working title which captured more the essence of what the show was about. Dilli is a little thanda (cold) really. I don’t think we have either titles, Dilli or Tandav. We have to work hard to come up with something a little sexier like House of Cards. Something with a little more poetry to the title than just a geographical location,” he’d said.

Ali Abbas Zafar had echoed Saif’s sentiments. “We are struggling with the name. That’s why Amazon has not been able to make an official announcement,” he’d told Mid-Day in May.

Tandav Teaser Trailer features the Popular star cast. Suniel Grover is also part of the Tandav web series. Saif Ali Khan has never disappointed his fans in his acting and he is back again in yet another power packed film. Tandav Web Series Scheduled to release on Amazon Prime video on 15th January 2021. 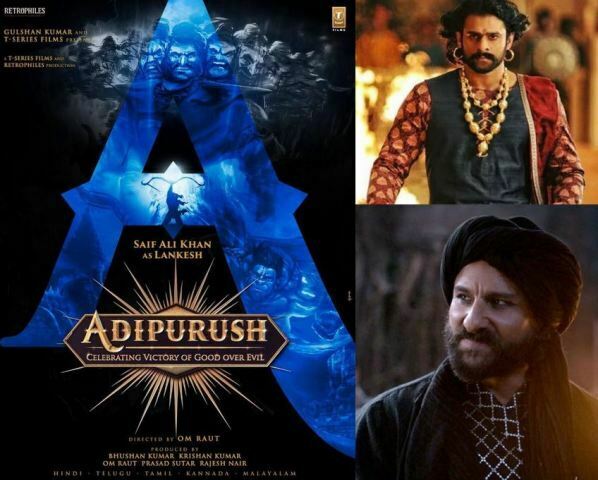 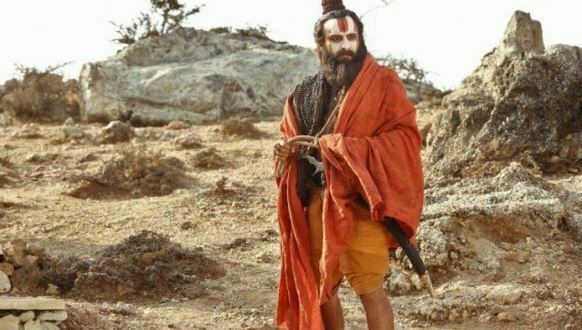 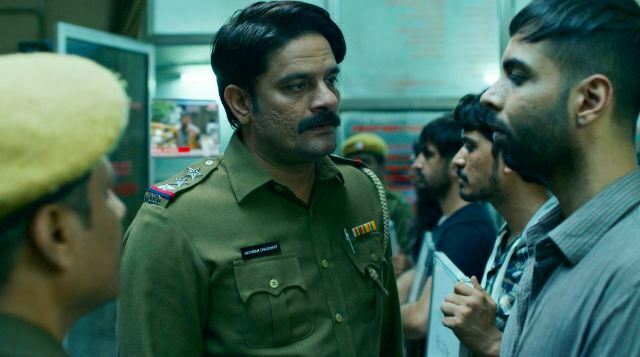