Bollywood queen Kanana Ranaut is topping the news headlines every next day after raising her strong voice against Bollywood nepotism. Now, It’s Time for Kangana Ranaut’s fans to rejoice as She is coming with a Big film titled Tejas which is the story of an Indian Air Force Pilot.

In a first look poster, Kangana Ranaut appeared in an Air Force Pilot uniform right in front of Jet Tejas. Kangana shares her excitement for a film and twitted, “#Tejas to take-off this December! Proud to be part of this exhilarating story that is an ode to our brave airforce pilots! Jai Hind #FridaysWithRSVP”

Also, produced Ronnie Screwvala announced film and twitted, “#Tejas starring @KanganaTeam to take-off this December! This film is our ode to the brave Air Force Pilots of India! Jai Hind”

The film reportedly takes inspiration from the Indian Air Force’s landmark decision to induct women into combat roles in 2016. The film Tejas will instill a sense of patriotism and pride in the youth of today.

Kangana Ranaut starrer Tejas film shooting to kick start from month of December 2020. Tejas is Ronni Screwvala’s second film after URI on our brave soldiers. The film Tejas is to be directed by Sarvesh Mewara. 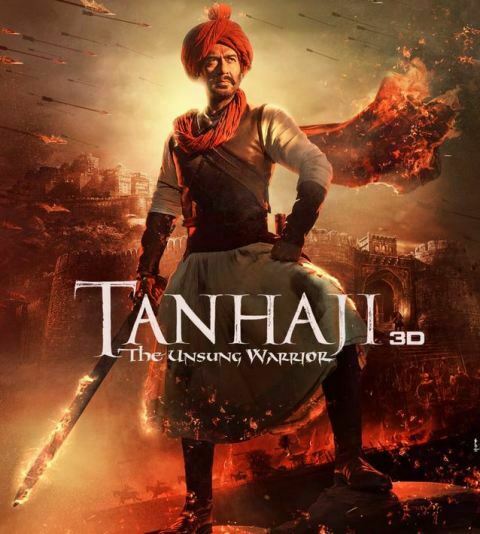